A highly successful model for getting green infrastructure projects off the ground is about to go national thanks to the Inflation Reduction Act. 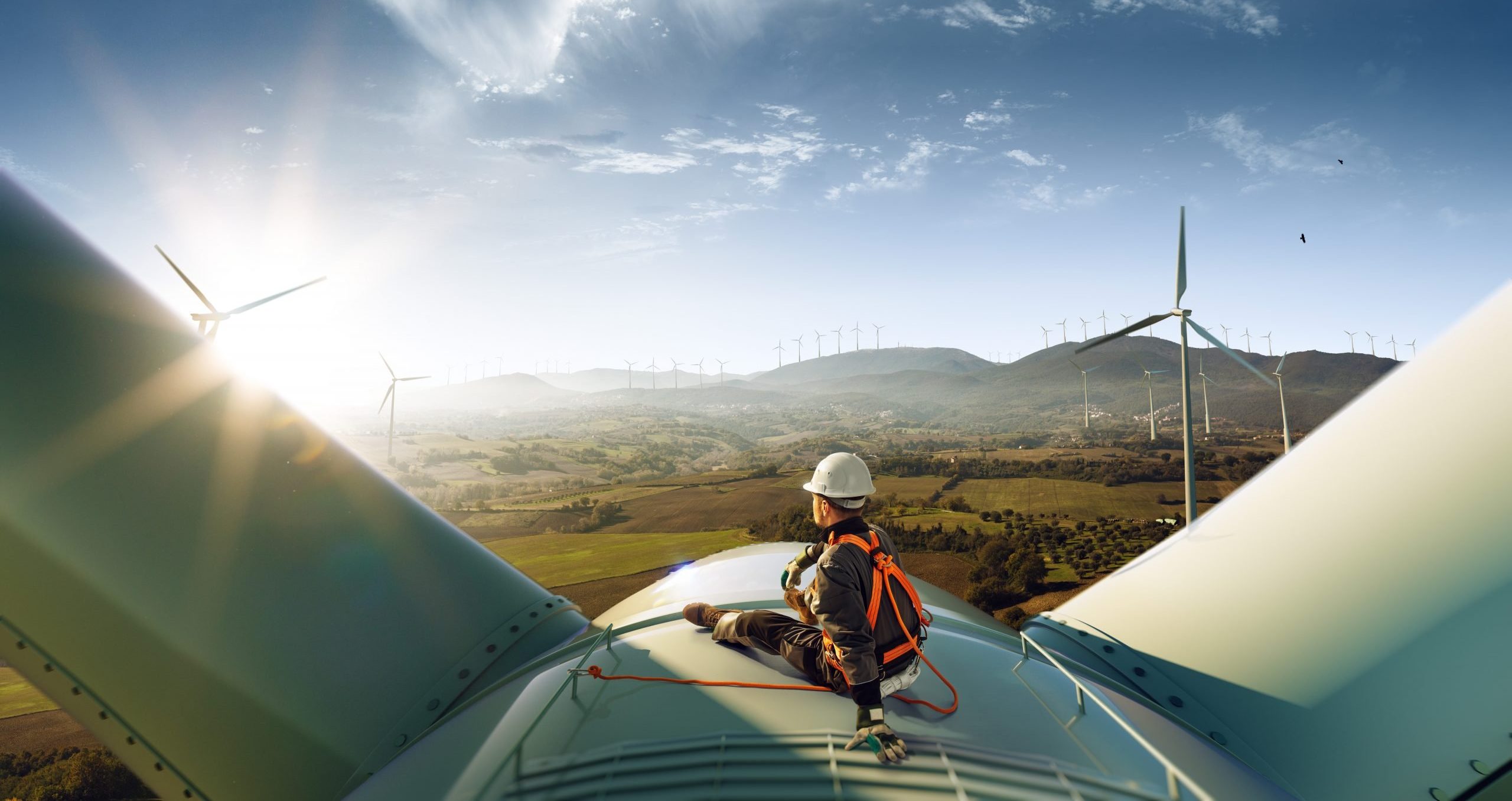 This story is part of The New Climate Economy, a series about how the Inflation Reduction Act is accelerating investments in climate action. It is produced in partnership with Nexus Media News.

Five years ago, when Clauditta Curson became a first-time homebuyer, she was shocked by the “astronomical” utility bills she received for her 1,200-square-foot house. The 60-year-old adult daycare aide in Hamden, Connecticut, turned to the Connecticut Green Bank (CBG), the oldest such bank in the country.

The bank was financing solar panel installations with no upfront costs and fixed monthly lease payments. Once Curson’s panels were installed, her utility bills fell from about $150 a month to $74. “When I got my first bill I said, ‘Oh my gosh!’” she remembered. “Economically, it’s been very beneficial.”

Expanding access to these kinds of upgrades will be necessary to meet US climate goals, which include achieving a net-zero electric grid by 2035. One major barrier to low-income households like Curson’s is the cost of a solar installation, which, on average, runs between $13,000 and $17,000. The program enabled by CGB allows homeowners to benefit from rooftop solar energy savings without actually having to purchase the panels — instead leasing them at a fixed rate.

Founded in 2011, the Connecticut Green Bank is a quasi-public fund (chartered by the state but run by a board) created to invest in green energy projects that traditional lenders might shy away from. It has financed more than $120 million in green updates — solar panel installation, weatherization, appliance replacements and asbestos remediation — in 63,000 homes across the state and is one of 22 such funds across the country.

These funds are about to get a major windfall. The Inflation Reduction Act set aside $27 billion to create a national green bank, expanding access to funds like CBG’s.

These funds have the potential to transform America’s electrical grid — and do so in a way that makes green energy more accessible to lower-income households, said Adam Kent, a senior advisor at the Natural Resources Defense Council.

“This isn’t just loans; it’s technical assistance and capacity-building. It’s creating the workforce that can execute the projects we need: solar installers, contractors who know what they’re doing when they retrofit a house,” Kent said.

Trying to figure out the true impact of $27 billion is a “brain-exploding” exercise, he said, arguing that the money is best thought of as a long-overdue downpayment. “[The Fund] will catalyze far more than $27 billion in investment.”

The fund will be administered by the Environmental Protection Agency, which has until February to begin distributing dollars toward green energy projects. About $15 billion of that fund is set aside for low-income and disadvantaged communities and projects traditional lenders generally deem too small or too risky to finance. A company purchasing a fleet of electric vehicles, for instance, or the installation of solar panels on a school in a low-income area.

“Among developers, there is an unconscious bias that low-income equals poor credit,” said Bryan Garcia, president and CEO of CBG, “but that’s not true.”

And yet they have more difficulty accessing loans that could help reduce those burdens. Black and Latino mortgage loan applicants are turned away at significantly higher rates than white applicants, according to a 2018 investigation by Reveal. (Many homeowners pay for energy upgrades through their mortgages.)

“Green banks can mobilize investments in areas where they’re not happening,” Garcia said. “In Connecticut, we want to see low-income communities become more efficient and reduce the burden of energy costs at the same time.”

In the United States, local green banks have been quietly investing in green energy projects in their communities for more than a decade.

Last summer, the Montgomery County Green Bank (MCGB) provided a direct loan of more than $900,000 to install solar panels on Paddington Square Apartments, an affordable housing complex in Silver Spring, Maryland. The project also allows nearby residents to buy a subscription to the Paddington Square solar array and receive credits on their energy bills. In nearby Rockville, MCGB partnered with an area bank to lend the Melvin J. Berman Hebrew Academy $2.5 million to replace and upgrade 59 heating and air conditioning units. The campus now saves about $100,000 on its energy bills, more than enough to cover the payments on its loan.

MCGB’s CEO Tom Deyo said green banks can help traditional financial institutions feel more confident to lend in a variety of ways, from co-lending to providing a third-party guarantee in case the borrower defaults. “We can take the risk because we have the equity,” he explained.

Deyo said that the terminology around green banks, which are actually nonprofits, can be a little confusing. “We’re not a bank — none of us are. We’re financial intermediaries. We take public capital and multiply it by attracting private investment. Give us a dollar, and we turn it into three more.”

In the case of MCGB, some of that capital comes in the form of $20 million from the county’s energy tax. MCGB then “multiplies” those funds by finding grants, offering incentives to local contractors, or co-lending with local, private banks to facilitate small but impactful projects like installing energy-efficient heat pumps in area homes, solar panels on community churches or electric vehicle charging stations in condo parking lots.

A national green bank would allow smaller banks like MCGB to think more ambitiously, said Deyo, who is especially happy the fund includes money for technical assistance: hiring a workforce to go out into the community to talk with home and business owners about clean energy opportunities. “Obviously, we’re excited. You do your work based on what you have. This opens up a whole new resource to scale up and amplify,” he said.

In Connecticut, Garcia and his colleagues have already been thinking big. In 2013, CBG issued the 3,000-seat Bushnell Theater in Hartford a $384,000 loan to replace an ancient boiler system that workers had been maintaining by buying replacement parts on eBay. The loan features a lower interest rate and longer repayment term than traditional financing and rolls payments into the building’s annual property tax bills, which gives private lenders more confidence the loan will be repaid.

Garcia said that green banks like his have paved the way for the new national green bank, which he thinks will be integral in helping municipalities, counties and states make good on their pledges to reduce emissions. “Those pledges require a lot of capital,” Garcia argues. “Green banks can serve as intermediaries between that ambitious public policy and private markets and investors.”

Kent, of NRDC, said he believes both the scale of the problem and the amount of money promised by the Greenhouse Gas Reduction Fund will require the EPA to deploy money. He said the funds are not just to green banks but to “use these dollars to shift existing financial institutions to do green work,” therefore compelling more traditional lenders to start investing in clean energy projects.

However the federal government figures out how and where to deploy this windfall of cash; Kent hopes existing green banks will be called upon to share the lessons and expertise they’ve learned over the past decade.

Back in Connecticut, Curson is now working on converting friends and family to solar. “I’ve got my next-door neighbor and two girls at work installing solar panels on their house. I’m working on my son next,” she said, demonstrating the catalyzing potential of a national green bank. 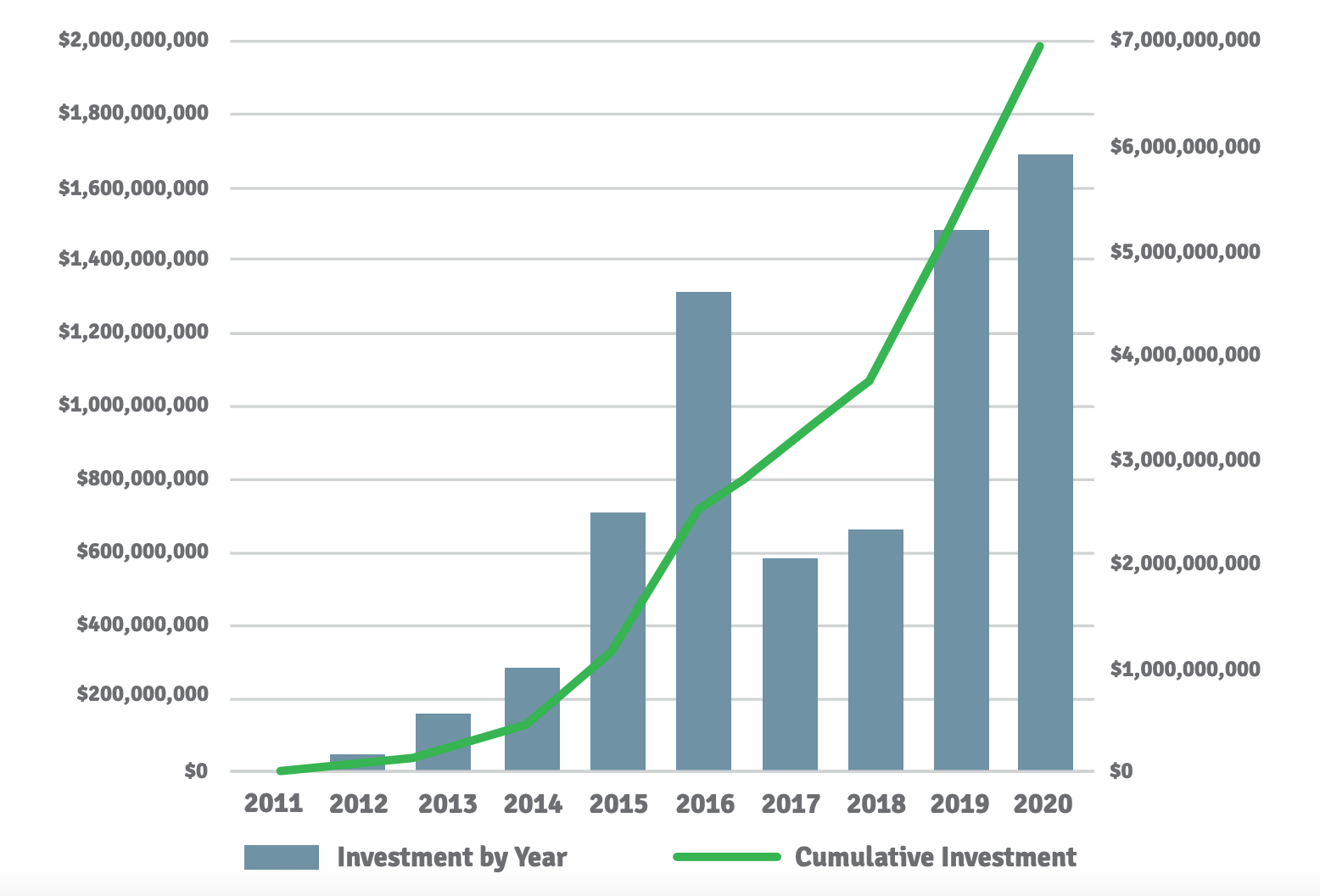 Read the full industry report on the state of green banks in America. 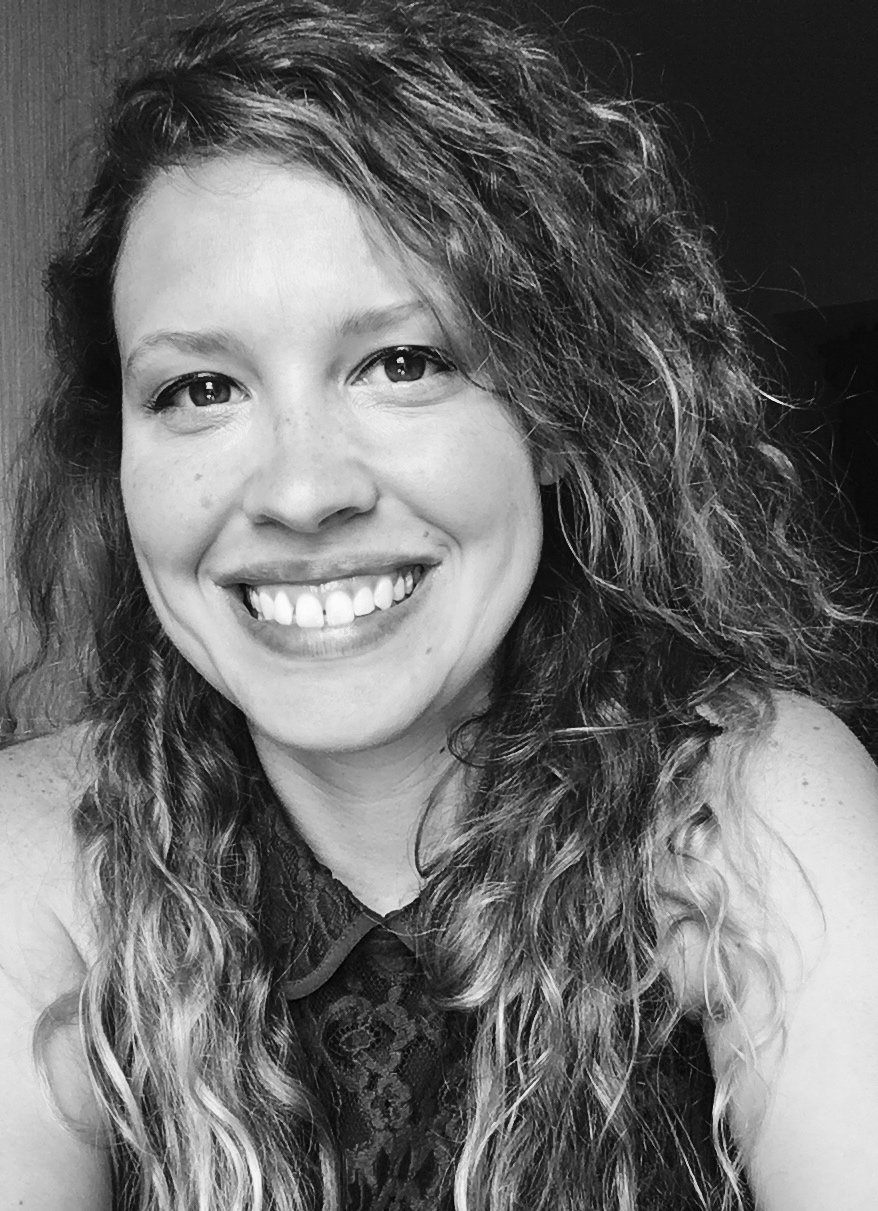 Ashley Stimpson is a freelance journalist based in Maryland.

A complaint filed by a student group argues the venerated university’s investments in fossil fuels are illegal.