In Barcelona, Kids Bike to School in Large, Choreographed Herds

Hop on the ‘bicibús,’ a highly replicable model that makes getting to school fun, safe and sustainable.

With breakfast finished and backpacks prepped for the day, children across Spain’s Barcelona province strap on their helmets and, at around 8 a.m., head to school not by bus or car, but in a critical mass of bikes dubbed “bicibús.” As with traditional bus lines, each bicibús route has stops where other cycling students can join along the way. Parents, teachers and other volunteer adults ride, too, to ensure the kids’ safety.

Bicibús is just a couple years old, but already more than 1,200 kids pedal 90-plus routes to more than 70 schools across 25 cities in Catalonia. (Barcelona is one of four provinces in the region, in addition to being a major city.) Biking in groups increases awareness of riders on the road, especially where dedicated infrastructure is lacking. And families around the world, from Portland, Oregon to Edinburgh, Scotland, have embraced this commuting alternative.

“The idea for bicibús came from the mix of my two passions: the bike and education,” says Helena Vilardell, the elementary school teacher who started bicibús in February 2020 in Vic, a town of just over 45,000. She subsequently launched the nonprofit Canvis en Cadena (“change in chain”) to widely promote bicycles as a healthier, more sustainable commute for all. Fewer gas-powered vehicles on the road decreases pollutants that contribute to unhealthy air and climate change. The bicibús movement has prompted local governments to install bike lanes and assign city police as safety escorts.

Vilardell first got the idea to shepherd a group of bicycling students to her school after examining her own car use. “One day I counted how many times I had gotten in the car. I had used it 14 times — this wasn’t sustainable or healthy,” Vilardell says. She and her family began biking more and noticed improvements in their moods and health. Why not help her students do the same?

So one day, she and another teacher biked with nine students and Vilardell’s daughter to school. After a pandemic pause, she began biking again — this time with more students and families, and support from Vic’s city council.

Word of bicibús spread through social media and was promoted by local schools. Soon residents in the city of Barcelona hopped on. As interest grew, Vilardell realized the effort needed more structure and formality if it was going to keep growing. She started Canvis en Cadena to better manage bicibús’s growth and launched an app built from freeware to help streamline the registration of new participants and the development of new routes to new schools in Barcelona province and beyond. The app is how bicibús cyclists sign up and volunteer to chaperone routes. Users can view available routes and their stops and schedules. The nonprofit also surveys communities to gauge interest and design routes and stops accordingly.

That’s exactly how bicibús got going in Olot in Girona province. Ana Vila Reixach used the app to launch a route last month with support from the school’s parent association and Olot’s city council. It took about five months to get from the idea to the first ride on October 8. “The app makes initial registrations, routes, stops and day-to-day control easier,” Vila Reixach says, noting that “it’s very intuitive” to use.

Today, the average bicibús route is 1.5 kilometers (a little under a mile). Some routes happen once a week; others operate daily. All are designed to be easy to ride for children — using bike lanes when they’re available, but otherwise sharing lanes with cars. The biggest issue for schools, Vilardell says, is bike storage. Bicibús recommends that the schools store the bikes on campus, but space can be a challenge.

But the pros of bicibús far outweigh the organizational cons that schools may have to contend with. Marc Sanglas, whose two daughters use bicibús to get to school in Vic, couldn’t recommend it more. “They arrive at school happier and more active. They start the day with their classmates pedaling,” he says. “Once you have tried it, there is no turning back. There is no better way to go to school in an active and sustainable way.”

Vilardell couldn’t agree more. “I have been working as a teacher for many years. The children in my class who arrive by bike are more active during the first hours, more attentive and participatory,” she says. Beyond the physical health and sustainability and climate impacts of biking to school, social benefits abound as well.

“The boys and girls who use bicibús establish new relationships with [other kids] from their neighborhood and of different ages … creating new opportunities to share space in the same neighborhood where they live,” Vilardell says. “If, in Catalonia, there are already more than a thousand people pedaling to school, [others] can do it too. [They can] fill their schools with bicycles for our health, the health of the children, and that of the earth.” 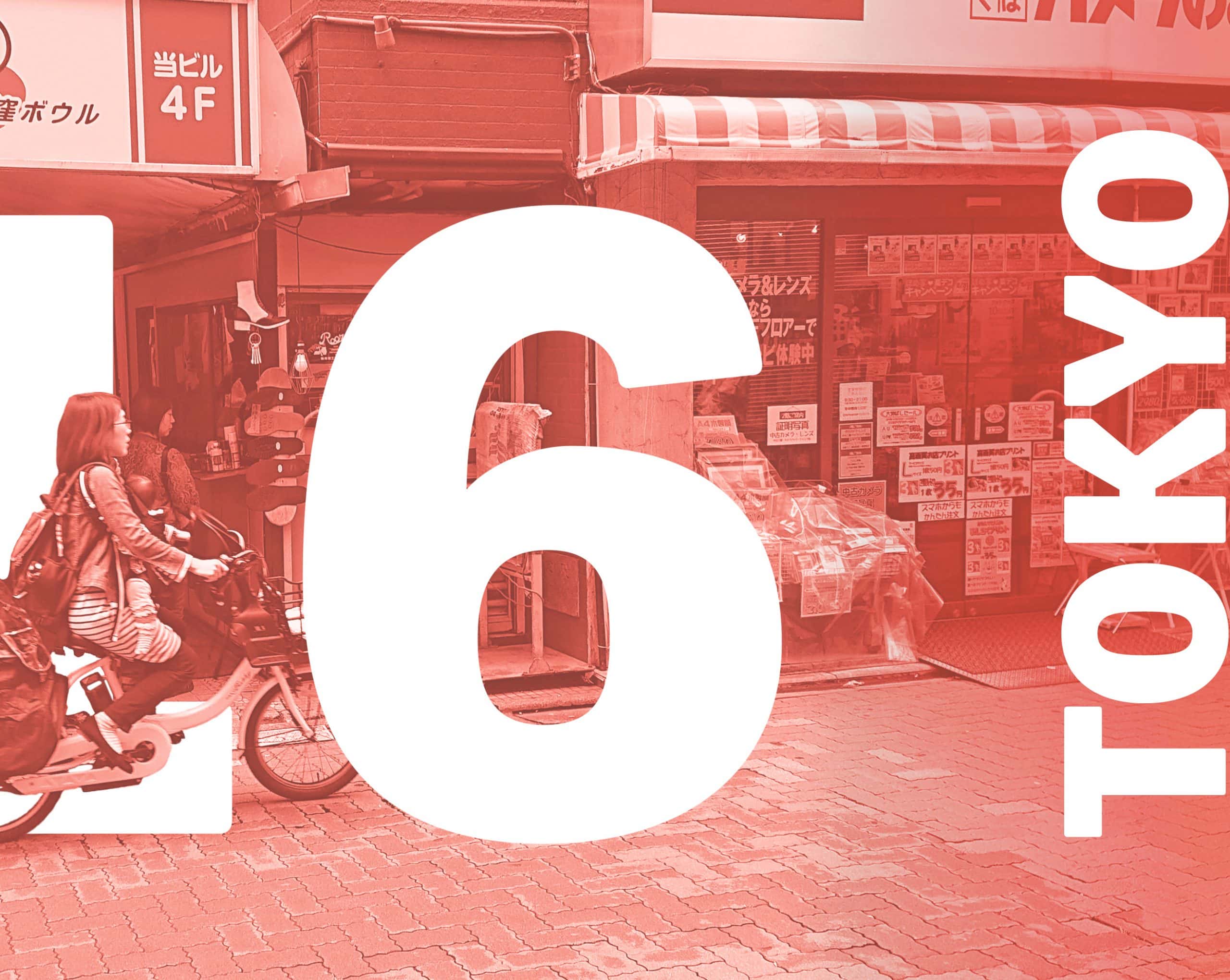 Every few years, the Copenhagenize Index assesses the most bicycle-friendly cities in the world.

The League of American Bicyclists has advice for commuting by bicycle. 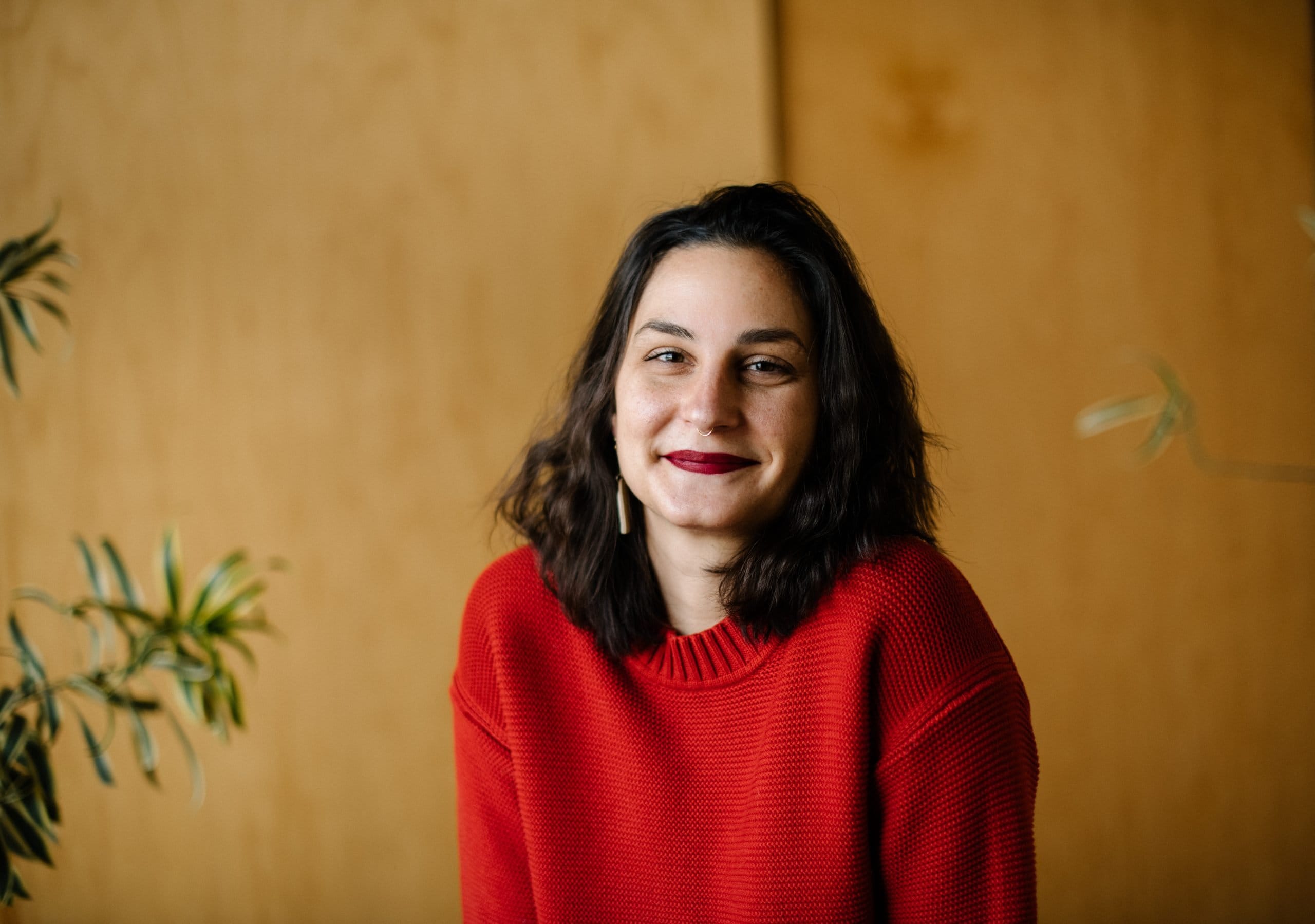 Cinnamon Janzer is a Minneapolis-based journalist and content writer. Her work, which often focuses on the American Midwest, has appeared in outlets like Al Jazeera, The Washington Post, National Geographic, and many more.

Bogota Cyclists Are Getting Much More Than Just Bike Lanes

From bicycle parking spaces to a citywide registry for stolen bikes, the Colombian capital is creating a full-fledged cycling ecosystem.