For many, even those who make a decent salary, it’s harder than ever to buy a first home in the United States. The median sale price for a home has been climbing steadily for nearly a decade, and hit record highs last year, according to the National Association of Realtors. To ease pressure on prices, according to Freddie Mac economists, the U.S. needs another nearly four million homes — an injection of supply to meet the growing demand.

Yet in most of the U.S., local rules stipulate how many new homes can be built on a property. And for many properties – even in cities – those rules come down to the loneliest number: one.

Some cities are trying to change that. In 2018, the Minneapolis City Council voted to approve Minneapolis 2040, a plan that captured headlines around the world. Minneapolis had voted, in effect, to end single-family zoning, the common land-use regulation that keeps apartment buildings and multi-family dwellings out of certain neighborhoods. The city’s new rules would allow two- and three-family houses to be built in any part of the city, even in neighborhoods where they had previously been illegal.

Minneapolis’s decision – the first of its kind on a citywide level anywhere in the U.S. – took aim at what has often been portrayed as the quintessential American dwelling. In recent years, the single-family house that sits alone on its own property has attracted fresh scrutiny for its physical and societal consequences. Indeed, single-family zoning sometimes has racist origins, designed in many cases to create or preserve exclusively white neighborhoods. In Minneapolis’s case, for instance, many homes carried racially restrictive deed covenants—documents explicitly preventing homes from being sold to Black people—in the early part of the 20th century. And even though those covenants have since been outlawed, research has shown that many of the neighborhoods where they were clustered remain largely white today. Single-family zoning “replaced [covenants] as a tool to maintain the status quo,” as one planner told the Minneapolis Star-Tribune last year.

Single-family zoning also limits how much new housing that can be built, which drives up prices in in-demand neighborhoods. And it contributes to suburban sprawl, which carries all sorts of environmental impacts. Minneapolis was motivated, partly, by a desire to undo some of its legacy of segregation, and to promote a higher density of housing in all of its neighborhoods.

“The idea was to essentially allow a wider variety of housing options throughout the city, including in areas that really had few options,” says Jason Wittenberg, the manager of code development in the city’s Community Planning and Economic Development department. “There was definitely a connection made to the history of exclusion of people through means that are no longer legal, but were a reality for years and years.”

It remains to be seen whether this pace will accelerate. Just like many home-building markets, Minneapolis is feeling the strain of supply chain kinks and labor shortages. Remote work and other economic forces are changing once-predictable migration patterns. It’s a strange time to be evaluating any kind of new housing policy.

But what is clear is that Minneapolis’s ban on single-use zoning is part of a growing movement as more and more places part ways with a type of land use that has long held back density and diversity. In 2019, the state of Oregon passed a law allowing additional units to be built on lots zoned for single-family homes in most of its cities. Its biggest city, Portland, implemented its own rules the following year. California, which has one of the worst housing shortages in the country, moved to eliminate single-family restrictions last year, after several of its cities had passed similar laws of their own. In New Zealand, where average home prices recently cracked one million dollars (USD $650,000), the government recently passed a law, backed by opposing political parties, allowing denser housing in single-family areas.

The motives behind these decisions are varied. They seek to increase housing supply, promote racial equity, remove government regulations, or (particularly in Oregon’s case) protect the natural environment from sprawl. Though the number of jurisdictions that have eliminated single-family zoning is still small, Lydia Lo, a research associate in the Metropolitan Housing and Communities Policy Center at the Urban Institute, says it is “absolutely a trend,” and one with broad appeal across the political spectrum in the U.S.

“It is a trend that we’re going to continue to see happen, and honestly the pattern is not going to be predictable because it’s such a cross-party issue,” Lo says. “There’s a lot of support and excellent arguments for it, using both parties’ rhetoric.”

Andrea Brennan, the director of community planning and economic development in Minneapolis, says the goal of the zoning changes was to allow more housing options in the most exclusive areas. Perhaps predictably, this led to an outcry from certain homeowners in these areas, some of whom planted “Don’t Bulldoze Our Neighborhood” signs on their single-family lawns. But as Brennan points out, the law by no means outlaws single-family homes – if anything, it empowers the free market, opening the door to any kind of housing that meets local demand. In the city’s wealthier neighborhoods, the market for duplexes and triplexes is not well-established. “We didn’t think there would be bulldozers in single-family neighborhoods transforming them overnight,” Brennan says.

One early study even found that the permission to build extra units on single-family lots in Minneapolis may have contributed to a small increase in housing prices relative to similar lots outside the city limits. In other words, the effects of zoning rules are dependent on market conditions, says Lo, and the argument that multi-family buildings bring down an area’s home values isn’t rooted in evidence or data.

“The narrative of how we got here, and the case that really restrictive zoning laws created a shortage which drove up housing prices is a really easy causal narrative,” Lo says. “However, there is no good research showing that you can just reverse that process to get to lower housing prices.”

Minneapolis officials acknowledge that eliminating single-family restrictions has had modest impacts so far. But over the course of the 20-year plan, they say, it could still produce hundreds of new housing units that otherwise wouldn’t have been built in low-density neighborhoods. And it’s only one aspect of the comprehensive plan that’s aimed at making housing more affordable.

Cities are continuing to experiment with policies that permit more housing in hopes of bringing costs down and making it more accessible, even when they stop short of eliminating single-family zoning altogether. Massachusetts, for example, is currently implementing rules that require cities to allow multifamily housing in areas near transit stations. Connecticut passed a law last year allowing accessory dwelling units, also known as backyard flats or “granny pods,” on many single-family lots. The Biden administration has floated several policy proposals that would create incentives for cities that permit more housing density as well.

There are good reasons to allow more housing in single-family zoned areas, and few good reasons not to, says Lo. If nothing else, the new laws will provide lots of new opportunities to study the effects of zoning changes on housing supply and housing costs.

The benefits of ending single-family zoning may take time to come to fruition, as Minneapolis has found in the last few years. And so far, the movement to end single-family zoning is confined to progressive cities. The next frontier, Lo says, is wealthy suburban areas where affordable housing is especially scarce. Removing zoning barriers in those areas would create more housing choices for everyone, she says. 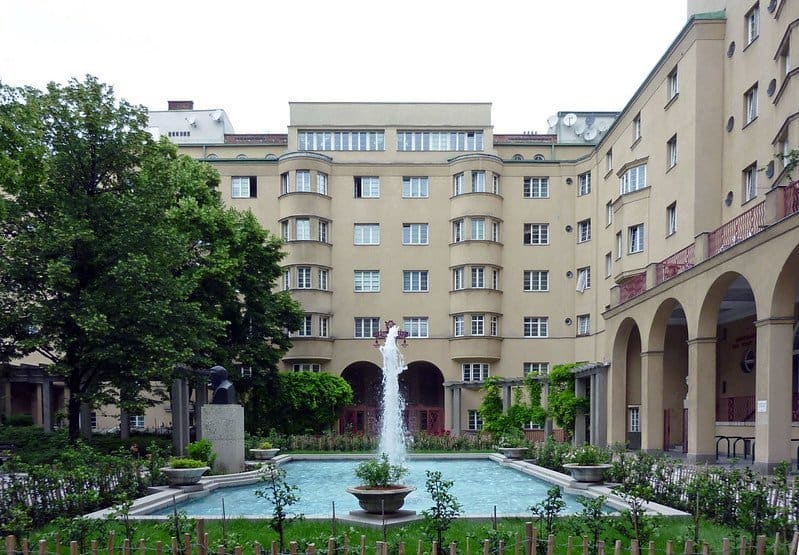 Affordable housing takes many forms. Check out how it’s done in Vienna and Singapore. 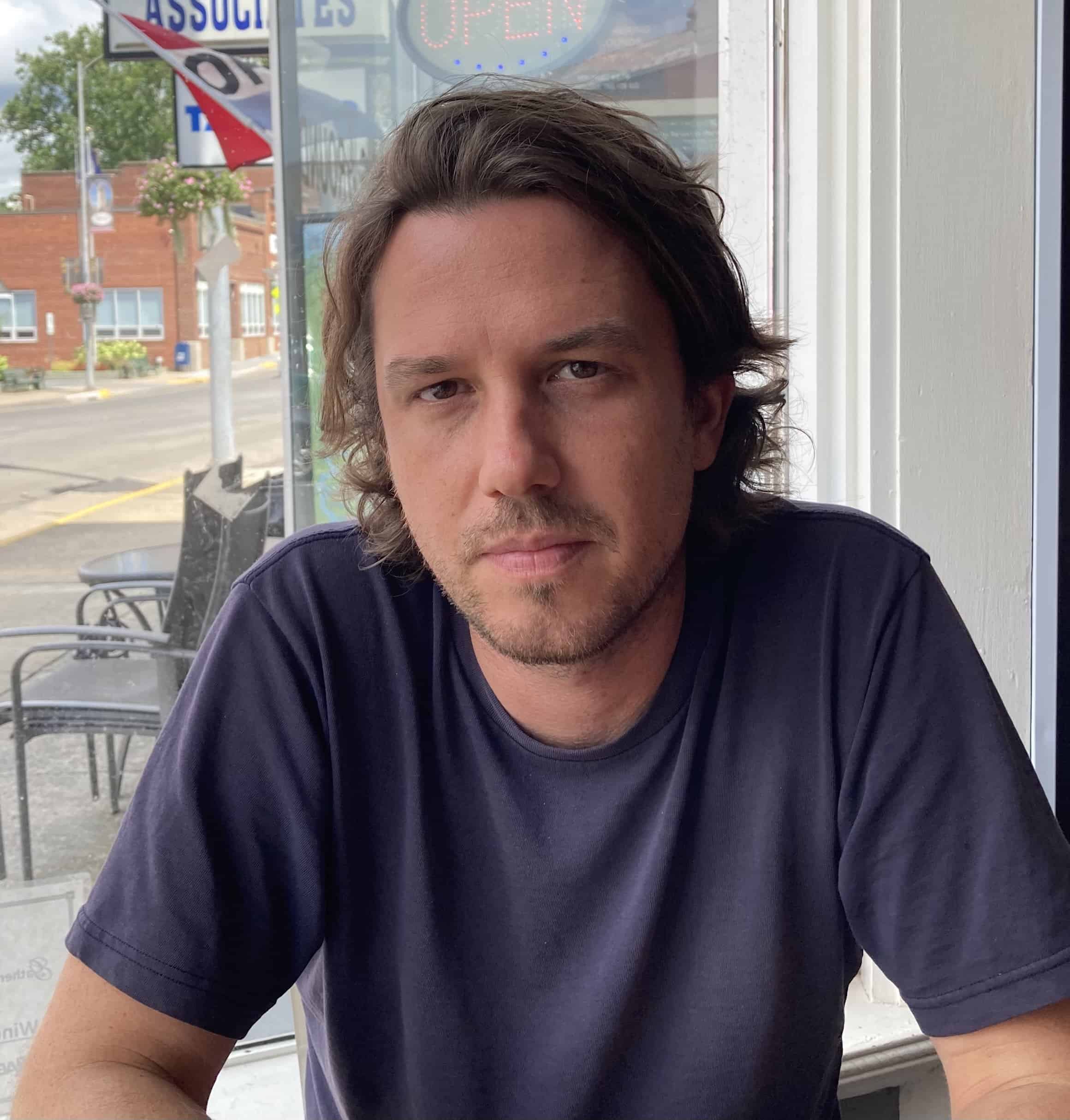 Jared Brey is a freelance reporter based in Philadelphia.

Austin Is Giving Displaced Residents the ‘Right to Return’

A new city policy allows working-class families priced out of their neighborhoods to come back — affordably.

Before being zoned out of existence, boarding houses gave less privileged city dwellers a place to live. Some places are bringing them back.