Most major transit agencies depend on fare revenue to stay afloat, which is why many have seen their finances fall off a cliff as millions of would-be riders shelter in place. In New York, where half of these revenues come from fares and tolls, subway ridership is down by 87 percent. The Los Angeles Metro is anticipating a shortfall of roughly $700 million. The Toronto Transit Commission is bleeding nearly $20 million a week in lost fares. And Britain is nationalizing its commuter rail services for at least six months to save its franchisees from insolvency.

Yet, on March 6, the leader of one major urban rail network appeared on CNBC to make an unusual declaration: his transit agency was pulling in hundreds of millions of dollars.

“Overall, our business is resilient,” said Jacob Kam, CEO of Hong Kong’s MTR, the quasi-private company that operates the island city-state’s enviable transit system. Kam explained that even though the coronavirus outbreak had driven ridership down by 40 to 50 percent, “We have a balanced portfolio… And, of course, we have a substantial business outside of Hong Kong.”

Providing rail service to around five million passengers per day, Hong Kong’s MTR is unique. It is a transit agency, but also a real estate developer, a landlord and a multinational transportation company. It operates rail systems around the world, including in China, Australia, Britain and Sweden. And it owns shopping malls and apartment complexes throughout Hong Kong, collecting millions of dollars in rent from the tenants.

This diverse portfolio has given the MTR a steady cash flow in times of crisis — and the people of Hong Kong a world-class rail network with 99.9 percent on-time performance. By applying the age-old tactic of financial diversification, the city has created a transit system that is virtually impervious to shocks like sudden drops in ridership. While American transit agencies struggle to scrounge up money even in good years, in 2018 the MTR Corporation reported revenues of over $6 billion — $4 billion of which was pure profit.

The model is all the more impressive when you consider how young it is. The government began building Hong Kong’s rail network in the 1970s, and until the end of the 20th century, it was still the company’s only shareholder. In 2000, the MTR went public, and while the government retained majority control, around a quarter of the company is now sold on Hong Kong’s stock exchange. Since the government retains power over the system, it can gift the MTR land, allowing the agency to sell the development rights and collect rent in perpetuity on the buildings that rise there.

These properties not only provide a reliable source of funding for the transit system, they create livable spaces for the people who use it. A McKinsey report describes the properties: “These are not featureless places that people want to rush through. They offer amenities that let people meet their everyday needs: buying coffee in the morning, checking email and accessing information over free Wi-Fi, getting laundry done, or picking up dinner.”

In a way, the MTR is the best of both worlds: a profit-making enterprise with a mandate to serve the public. Density follows the rail network, and the profits it generates are ploughed into service or saved for a rainy day. Those savings are substantial — last year, the company generated nearly $1 billion from its commercial enterprises, residential property management services and global railroad businesses.

This substantial cash cushion is why, during the SARS outbreak in 2003, when the MTR suffered a 25 percent ridership drop, it managed to avoid significant losses. Even as that deadly virus forced many Hong Kongers into self-quarantine, the agency netted a profit of about $500 million USD by upping its real estate investments. “Despite the challenges and difficulties in 2003, MTR achieved good results mainly due to very significant property development profits,” wrote the company’s chairman in his letter to shareholders that year.

Likewise, 2019 was considered a bad year for the MTR as protests roiled the city and net profits sunk by 25 percent to a “mere” $1.53 billion. Hong Kong, meanwhile, through aggressive control measures and a culture that has long embraced public health habits such as widespread use of face masks, seems to have avoided cataclysmic coronavirus infections. As case numbers have recently begun to creep upwards, Hong Kong may be tested again, but the agency has hedged against losses effectively in the past. It seems likely to rely on the same strategy this year.

In many ways, Hong Kong’s system is unique. It works because of government demands for efficiency and a largely car-free populace — the city has only 76 cars per 1,000 residents. Hong Kong has built for density in ways that European cities with legacy transit systems have not. And older American cities with robust transit networks aren’t upzoning around them in a way that could capture that revenue.

But retaining control of the land adjacent to stations — and the revenues it generates — is something that newer transit systems in fast-growing cities in other places could emulate. As anyone currently watching their stocks take a nosedive knows, diversification in a portfolio can offer a degree of protection when times are tough. That goes for transit agencies, too. 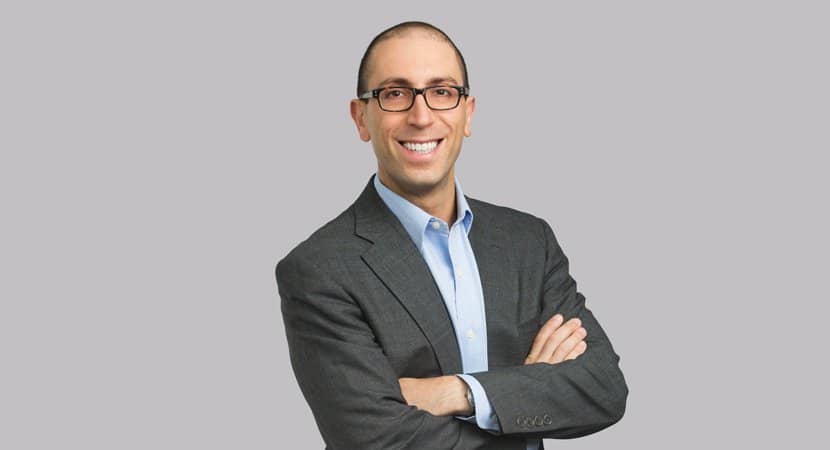 Benjamin Kabak is the editor of Second Ave. Sagas, a long-running blog on New York City transit and transportation. He is on Twitter at @2AvSagas