Get There Fast or Safe? A Crowdsourced Map Gives You the Option

With user-generated data, the My Safetipin app helps women and kids avoid streets that are dark, desolate or dominated by men.

In 2015, when writer Geetanjali Krishna’s then teenaged son started traveling for soccer practice to different venues around New Delhi, she installed a safety app called My Safetipin on his phone and on hers.

Sometimes she let him cycle, or even walk on his own if the app assigned the neighborhood he was visiting or moving through a high “safety score.” If not, he would carpool with friends.

Then, a few years ago when she moved to a new neighborhood, she noticed that a portion of it was poorly lit and avoided by women walking in the evening. Krishna didn’t feel safe walking in the dark there either. She took the matter up with her locality’s Residents’ Welfare Association, and soon several streetlights were installed. Lighting, she realized, was central to her sense of safety.

“Ever since I used the My Safetipin app, I have become very conscious of lighting in public spaces,” she says.

Krishna is one of thousands of users literally putting safety on the map in countries from India to Indonesia to the United States.

My Safetipin — named after the simple everyday item often carried by women in India for self protection — collects and analyzes crowdsourced data to assign “safety scores” to streets and neighborhoods around the world. My Safetipin users download the app and rate areas they live in or visit based on several factors, ranging from how well the streets are lit to whether it’s a crowded neighborhood. Based on all the users’ data, the area receives a safety score on a scale of one to ten.

From there, My Safetipin acts like an alternative to Google Maps with users entering a destination to receive a recommended route. In this case, however — unlike Google Maps, which recommends the shortest and the fastest route — the app will recommend the safest route.

Anyone who downloads the My Safetipin app can rate a street or neighborhood. Upon logging in with a private username and selecting a location, a question appears on the screen: “How safe do you feel here?”

Then users can do a “safety audit” based on nine parameters. The “people” parameter, for instance, allows users to choose from “deserted,” “few people,” “some crowd,” or “crowded”; the “gender usage” parameter (presence of women and children) offers a range from “not diverse” to “diverse.” An option to upload pictures and specify an incident that occurred in a particular street or neighborhood allows users to further specify why they don’t feel safe.

Once, Krishna hadn’t checked the safety score of a neighborhood in Delhi’s Hauz Khas Village where she was meeting friends. When they came out to the parking lot around midnight, they noticed a group of men drinking around their car. “When I went on the app, I saw that the neighborhood had a poor safety score. I, too, gave it a bad rating,” she says.

Social entrepreneur Kalpana Viswanath co-founded the Gurgaon-based company that owns the My Safetipin app, which is backed by several organizations including The Asia Foundation, on the heels of the historic 2012 Nirbhaya rape case in New Delhi.

Viswanath wanted to put “data in the hands of women so that they are empowered to make decisions,” but emphasizes that this alone is not enough. “Technology is only an enabler to bring about change. Technology is not the solution,” she says, noting that the change needed to eradicate violence against women must happen at the policy, law, behavioral and educational levels.

In some cases, Safetipin is prompting that change. The Delhi government, for instance, fixed streetlights in more than 5,000 dark spots identified in Safetipin data, according to a study by Safetipin, and reformulated the patrol routes of the Delhi Police. In Bogota, Colombia, the city government upgraded lighting and surveillance to improve the safety of women travelling on a 230-kilometer bike path.

Still, a lot of the work keeping users safe rests on the shoulders of those working behind the scenes. According to Safetipin associate Shreya V. Basu, a back-end team of analysts goes through every picture and data point from the crowd-sourced inputs to assign safety scores. Volunteers and partner NGOs also contribute safety assessments, and Safetipin filters in data from other apps they own, like Safetipin Nite, which captures images from the dashboards of users’ vehicles.

They also have to protect against tampering. If several nefarious users deliberately mark an unsafe neighborhood as safe, for example, analysts will immediately discern the discrepancies and send teams to assess and monitor the flagged street or neighborhood. So far, according to Basu, no such tampering has been detected.

The demands of these processes point to the potential difficulty of scaling up the system. Raj Bhagat, a geoanalytics expert with the World Resources Institute in India, says that while he believes Safetipin has done a commendable job, he is skeptical of its benefits to individual users.

“Safetipin will need to have billions of users” to function with the accuracy of programs like Google Maps, he says. This number is a distant future for the app that, while currently operational in 71 cities across 16 countries, has just over 100,000 users, 58 percent of which are based in India, followed by the United States, the United Kingdom and South Africa, according to Basu.

Bhagat adds that “the app could be catering mostly to upper-middle and upper-class women who have access to smartphones and availability of time to report incidents, leaving a whole section of economically weak women out of its user base.” Basu says that while this digital divide is always a challenge with app-based solutions, the company works directly with low-income neighborhoods and communities to collect data through qualitative methods and bridge this gap.

Still, people like Krishna remain loyal. Her daughter graduated from high school just before the Covid-19 pandemic. She is in college now, but hasn’t had a chance to go out since March last year.

“I have asked my daughter and all of her friends to download the My Safetipin app once things open up,” she says.

Interested in trying out the My Safetipin app? Start here. 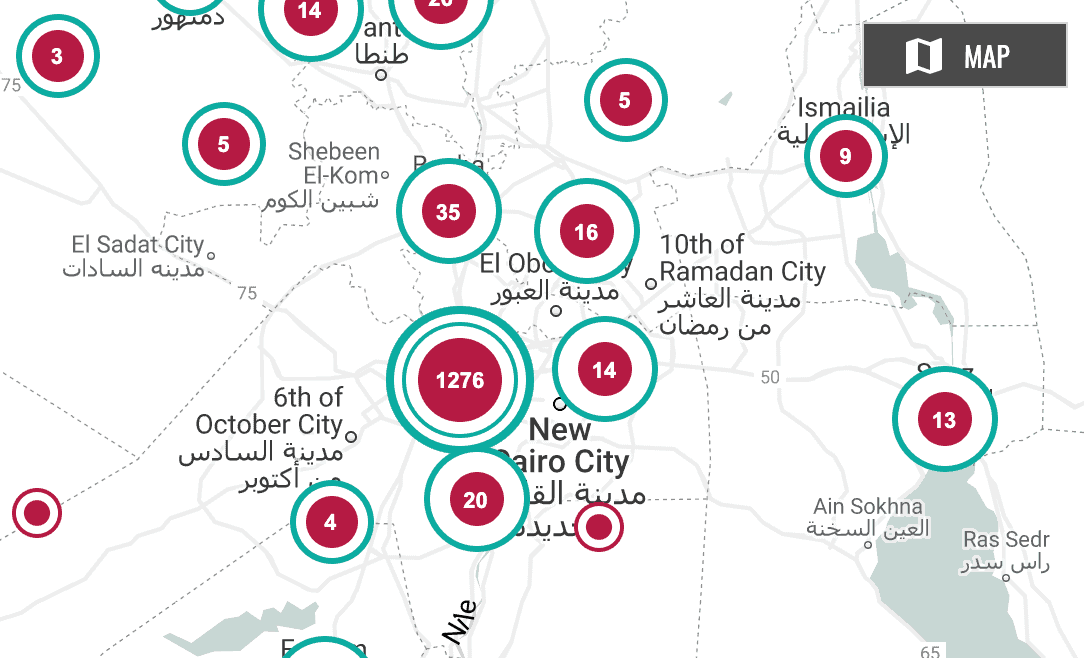 From mapping harassment in Cairo to creating female-positive public spaces in Barcelona, here’s how cities around the world are supporting women’s safety. 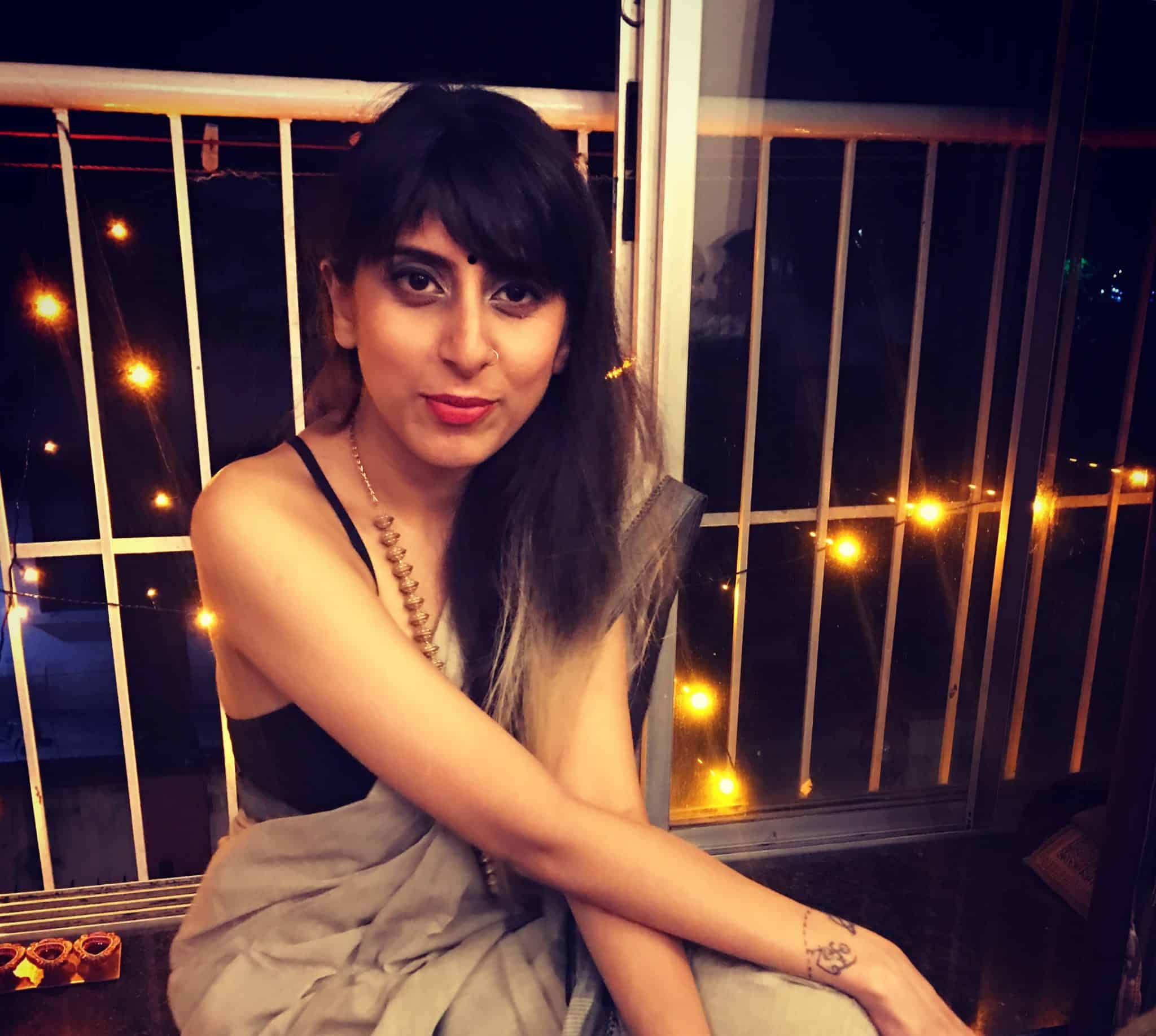 Chandni Doulatramani is an independent journalist based in India. She writes on and at the intersections of culture, gender, politics, and tech.