The Doctor Is Out, and These Babies Are Healthier For It

India has saved the eyesight of thousands of infants by creating a system that allows non-physicians to screen for a rare eye disease.

In the NICU of a remote town in the southern state of Karnataka, a technician fits a speculum onto a premature newborn’s dilated eyes and lubricates them with an anesthetic. Then, carefully, with a wide-field imaging camera, he takes photos of her retina and optic nerve. Examining them for any signs of Retinopathy of Prematurity (RoP) disease, within two to four minutes, he grades the disease and presents a follow-up schedule to the child’s parents

“Since your baby was born several weeks before the due date, the blood vessels in her eyes didn’t get a chance to develop fully,” N. Krishnan, the technician’s colleague and project manager tells the parents. If they don’t grow properly, the child could develop RoP disease and lose her sight, he explains, and asks the parents to bring the baby in again a week later, as her eyes would need frequent screening to monitor the disease.

Krishnan then uploads the images on a telemedicine platform — India’s first, and the world’s largest network of tele-RoP screening services — for a retina specialist to give a diagnosis in real time.

The process is simple, but nearly unbelievable in impact. Over 3.5 million preterm infants are born in India every year, of which 200,000 are expected to become irreversibly blind from RoP, if untreated. RoP is the leading and most preventable cause of infant blindness across the world. And as neonatal facilities improve in India — where already eight out of 10,000 children are blind — more premature babies are surviving and in need of screening.

The vast need cannot be met by doctors alone. The entire country has fewer than 24,000 ophthalmologists, which includes just 2,000 retina specialists and just over 200 RoP specialists. It’s unthinkable that the majority of parents of newborn premature babies, often from rural communities, would be able to afford the time and cost of travel with a fragile baby to seek them out simply for screening alone.

But while the specialists are needed for treatment, the screening itself can be done from afar. That’s where Krishnan and his colleagues come in.

Krishnan leads one of the five outreach teams of the Karnataka Internet Assisted Diagnosis of Retinopathy of Prematurity (KIDROP) program. Each team makes weekly visits to one of the 30 districts in Karnataka to screen prematurely-born babies for RoP disease with a fairly low-cost and indigenously developed portable wide-field camera.

Using a technique called “task-shifting,” trained and accredited non-physician imagers in the KIDROP team replace the specialists for the screening — the most crucial and urgent part of the process. If needed, doctors can take over from there.

“Babies need to be screened within the first month of birth and definitely before discharge from the NICU, if that’s sooner,” says Bengaluru-based Dr. Anand Vinekar, the brain behind the KIDROP program. Up until the second stage of the disease, no treatment is required, and for some babies, the disease resolves without intervention. But once the disease develops further, treatment with laser therapy within 48-hours becomes critical.

Because the window of treatment is small, quick diagnosis is crucial for parents, especially those traveling from remote rural areas to a NICU with a preterm child for several tests. They must know their child’s condition and the follow-up schedule before leaving the hospital. “If they don’t have a reason to come again for, say, three weeks, the child could be at a risk of developing RoP irreversibly,” Vinekar says.

Take the case of K Manjunath, a resident of Mavinahalli village in Karnataka, whose daughter Monica was born three months prematurely in a public hospital. She was screened and diagnosed by KIDROP with RoP in one eye at 15 days old and the other at three months, and got timely treatment for both. “Without regular check-ups in both eyes, the diagnosis may have been missed in the second eye,” Manjunath says.

That doesn’t mean that the model is spreading without hesitation. When Vinekar’s students at the Narayana Nethralaya Eye Institute take the idea to their own states, they face resistance from neonatologists who are not convinced about permitting the screening in their facilities, or for babies who might be sick.

“RoP screening is quick, easy and safe, and the sickest babies get the worst form of the disease, so every child should get it at the appropriate time,” Vinekar says.

But the movement is growing: nine other Indian states and 13 countries including Nepal, Mexico, Lebanon, Australia and Thailand have adopted KIDROP’s “task-shifting” outreach model.

Dr. Hemant Anaspure, a pediatric ophthalmologist based in Aurangabad in western India, noticed that pediatricians in his city did not have the time to counsel parents to screen their babies in the absence of firm evidence of the child developing the disease. Inspired by KIDROP, he started his outreach program privately with two other ophthalmologists in January 2018, without any state funding. “Earlier, parents did not see the point of traveling 100 to 200 miles frequently with a fragile, premature baby, susceptible to infection to diagnose a disease, which may or may not develop,” Anaspure says. “But now when an outreach technician explains everything to them with the images, they are convinced.”

India has improvised solutions to health care shortages before. Read our story about how the country turns relatives into expert caregivers. 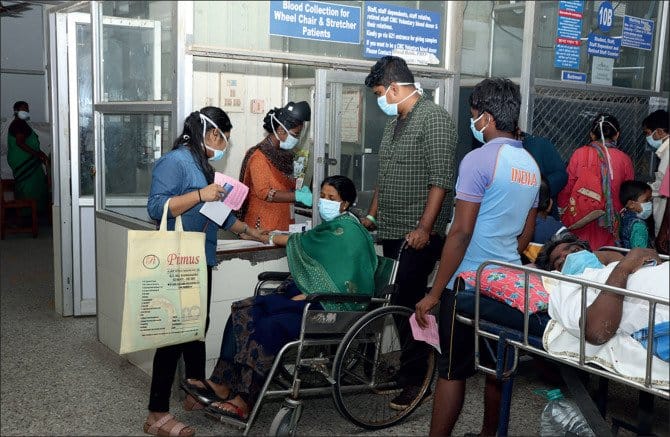 The pandemic has prompted some medical researchers to reimagine how India’s health system could function. 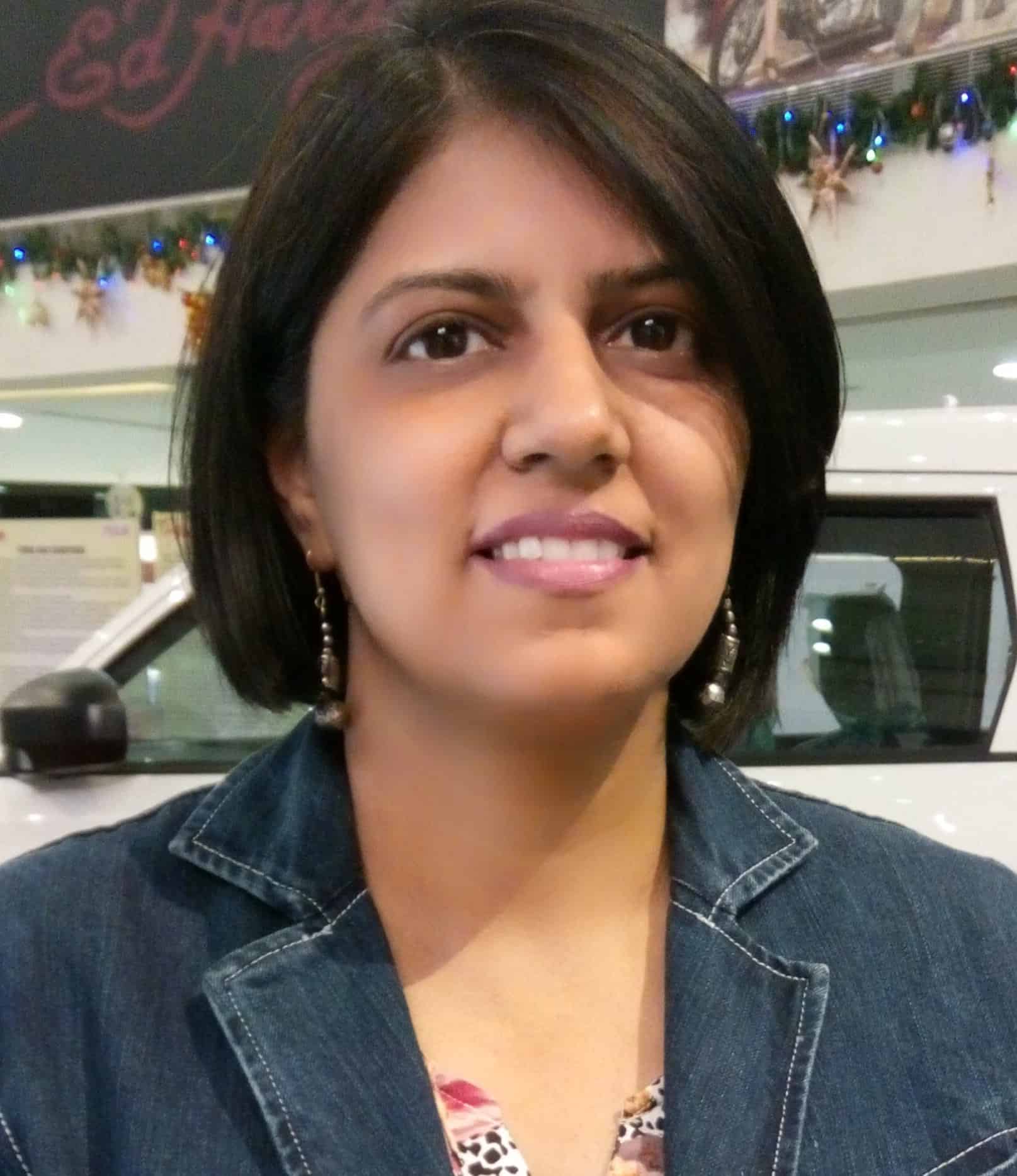 If you have a phone, you can be one of the 5.4 million volunteers who help the visually impaired with their daily tasks.