When Covid-19 cases started popping up in Colombia in mid-March, Bogota Mayor Claudia López realized her city had a head start on at least one response: car-free streets.

For years, the city had been closing its main roads to cars on Sundays as part of a weekly program called la Ciclovía, a breath of fresh air in the crowded and chaotic capital. But as the virus bore down on the city, la Ciclovía took on a more urgent value. The World Health Organization had advised that walking and cycling were the safest means of travel during the coronavirus outbreak, so López and her fellow city officials decided to effectively scale up la Cicovía as an emergency pandemic mitigation measure.

It was an example of the coronavirus crisis leading to rapid changes that are transforming the way we think about using urban space. Suddenly cities are being forced to optimize how they use their finite square footage, with results that are offering a glimpse of exactly how much potential those spaces have.

Among the most visible of these changes — and the ones that may be most likely to become permanent — are the handovers of city streets from private vehicles to pedestrians and cyclists. In thousands of cities in towns, from Portland to Berlin, streets are being closed to vehicular traffic and reclaimed, in the name of public health, by two-wheeled and two-footed humans. The question is, once the health crisis subsides, will these changes remain in place? As London’s walking and cycling commissioner Will Norman put it last week: “We need to come out of this crisis in a radically different way.”

In recent years, Paris has been on the cutting edge of the car-free streets movement, with a visionary mayor that has made pedestrianization of the city one of her calling cards.

As we speak, the city is creating 650 kilometers of pop-up “corona cycleways” for travel once the lockdown ends and converting one of its major central roads, the Rue di Rivoli, into a bicycle route. Mayor Anne Hidalgo has said that changes deemed successful will be made permanent, folded into the city’s ongoing mobility plan.

What’s more, France’s Minister of Ecological Transition announced that, going forward, every French citizen will be entitled to free bicycle repairs of up to 50 euros ($55 USD) from a network of 3,000 mechanics who will be reimbursed by the government. The $22 million plan will also fund permanent bike racks, cycling classes and support for cities to build more cycle lanes.

“I am willing (and rather confident) to see these temporary measures become permanent because, pandemic or not, cycling is one of the cleanest and healthiest ways to move, especially in urban areas,” said Pierre Serne, president of cycling association Club des Villes et Territoires Cyclables, which is working with the French government to implement the plans.

Milan, too, has announced that over 20 miles of cycling infrastructure installed for the pandemic will remain in place post-lockdown. The city is working with former New York City Transportation Commissioner Janette Sadik-Kahn to facilitate the transition. “The pandemic challenges us, but it also offers a once-in-a-lifetime chance to change course and repair the damage from a century of car-focused streets,” Sadik-Kahn told the BBC.

Other governments are enacting similar policies. The government of New Zealand has offered to reimburse cities for 90 percent of the cost of turning streets into permanent social spaces. Budapest has installed bicycle lanes on major thoroughfares and has signaled that it may leave them there indefinitely.

Discussions about extending these street conversions indefinitely speak to how much potential there is for more permanent changes to be made. France has rolled out temporary bike lanes in more than a hundred cities. Oakland, California, has closed 10 percent of its local streets to vehicles. This week, New York announced that in May it will make 100 miles of streets car-free. Lithuania’s capital, Vilnius, is handing over much of its public space to bars and restaurants so they can serve customers while social distancing.

Across the world, in the space of just weeks, street closures — or openings, as advocates call them — have accomplished something urbanists have spent decades trying to do: convince cities of the benefits of car-free streets.

Live and in Technicolor

For years, research has shown that reclaiming streets from cars carries an array of economic benefits. Back in Bogota, a study found that for every dollar spent on closing streets to vehicles on Sundays, three public health dollars are saved. Opening streets to people can be good for business, too: Bike lanes are shown to boost retail sales and jobs wherever they pop up.

But perks laid out on paper are only so persuasive. What’s happening now amounts to a live-action dramatization of the positive health, economic and environmental effects of reducing car use. In California, traffic accidents — as well as crash-related injuries and deaths — fell by half amid shelter-in-place orders, saving the state about $40 million per day. Los Angeles, where driving is a way of life, is experiencing its longest stretch of clean air on record. Traffic congestion, of course, has virtually vanished from sight.

This real-life display of carless streets appears to be inspiring politicians and planners, a growing number of whom are signaling their intention to make at least some of the changes permanent. “People are already asking: ‘How much pollution do we want to invite back into our lives? How much congestion do we want? How many crashes a year do we want? How many fatalities do we want?’” says urban planner Mike Lydon, who has been tracking the spread of open streets interventions around the world.

But what happens when life returns to some kind of normal, and thousands of commuters want to drive to work because transit systems are crippled or seen as too risky to use?

Lydon says that while cars will return to many of these streets, history shows that some will likely stay open. “Cities are starting to see the value in these changes first-hand. And more importantly, citizens are seeing it.” There’s evidence for this: When cities have handed over streets to pedestrians, bicycles and transit, the public response has tended to be positive — even if it was initially skeptical.

This has been true in Delhi, where the popularity of a bus rapid transit system defied its critics; in New York, where once-controversial bike lanes and busways now enjoy overwhelming support; and in Bogota, where la Ciclovía is now heralded as one of the city’s best features. As Parisian Mayor Hidalgo put it on April 29, “I say in all firmness that it is out of the question that we allow ourselves to be invaded by cars.” 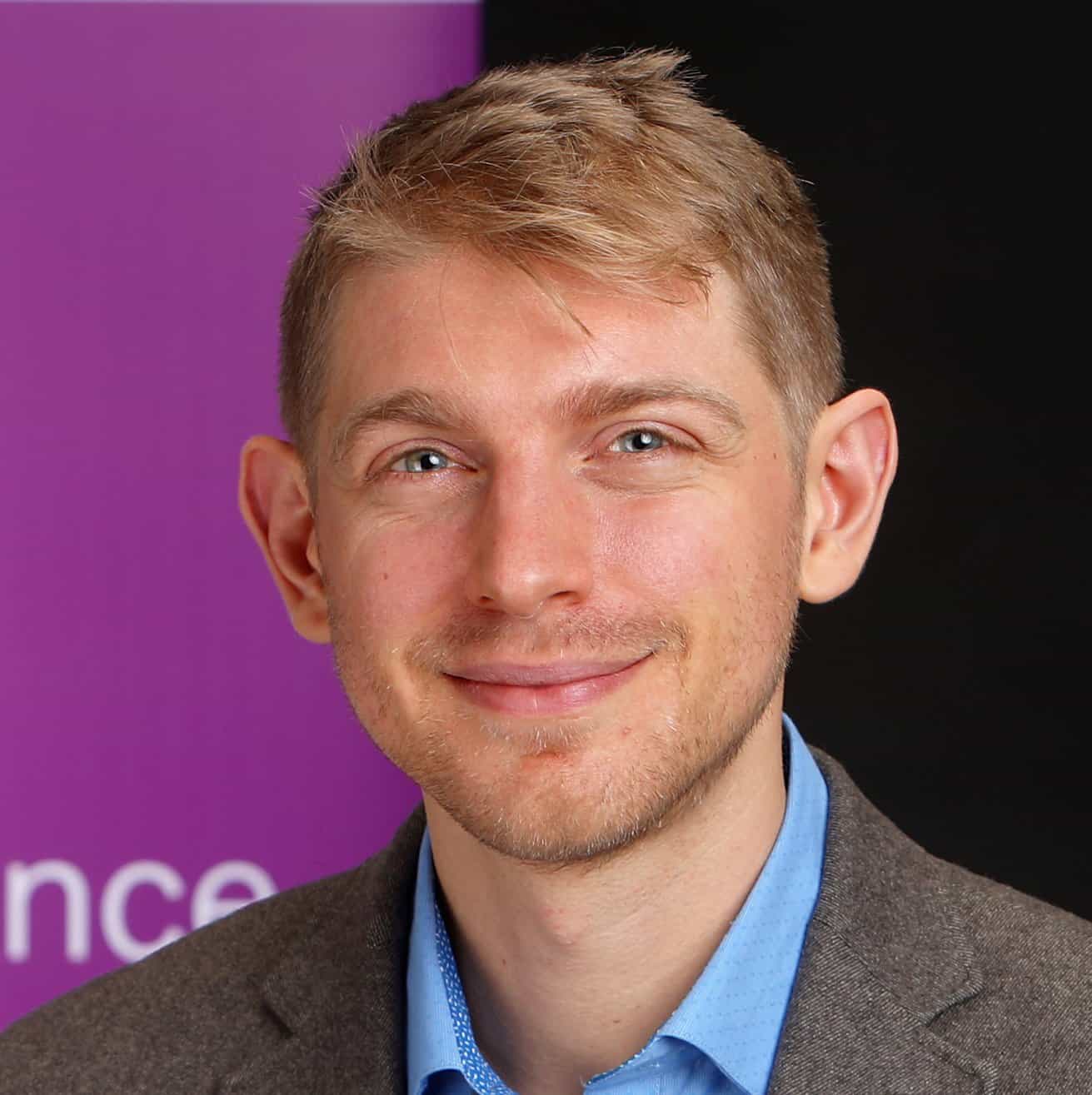 Tristan Cleveland is an urban planner with Happy City and a PhD candidate with Dalhousie University's Healthy Populations Institute.