From Textile Waste to Refugee Livelihoods

Two glaring statistics stick with Ming-Ming Tung-Edelman, founder of Seattle-based Refugee Artisan Initiative. “Refugee women have the highest unemployment rate, about 60 percent,” she says, “and over 85 percent of the textile waste ends up in landfills.”

She started the Refugee Artisan Initiative (RAI) in 2017 to address both figures. RAI hires immigrant and refugee women for livable-wage jobs to sew for small-batch manufacturing, all while upcycling discarded or leftover materials. In five years the organization has diverted 5,000 pounds of textiles away from the landfill to their artisans, who have produced 120,000 total items. Thirty-seven women have earned roughly $500,000 in income, and eight have launched online shops through a partnership with Etsy.

The seed for RAI was planted when Tung-Edelman enrolled in a fashion certificate program at University of Washington. She had spent 25 years as a pharmacist, while sewing clothes for her daughter on the side, and she was interested in transitioning to a more creative career.

The experience was transformative — particularly when she saw handmade creations of refugee women who one instructor was teaching to sew. As an immigrant from Taiwan, Tung-Edelman became interested in how the fashion industry could provide opportunities for women to gain financial independence. She set up RAI to help “knock down the barriers of the traditional workforce,” which she points out, does not accommodate women who have multiple children, do not speak English, are unable to drive or do not have a US-based education.

The glaring issue of textile waste, which she learned about through the program, also stuck with her. “It was an aha moment for me, thinking about how we could support these women learning new skills with excess textiles, and creating a circular economy through these jobs,” she says.

From RAI’s beginnings, Tung-Edelman partnered with Seattle nonprofits to recruit refugee and immigrant women who had sewing skills and wanted to work from home. She works with each woman to determine how best to support them in becoming artisans and entrepreneurs.

The women can choose from three different paths toward self-sufficiency. For one, they can work directly for the organization — mostly creating products for the RAI brand sold online. RAI also supports women to build skills to become independent contractors. Finally, the organization provides guidance for those interested in starting their own microbusinesses.

Thanks to several partnerships with businesses RAI gets excess textiles free of charge. One of the first emerged when Tung-Edelman visited an Amazon warehouse that stores returned products; she simply asked if they planned to do anything with the now-unsellable bed sheets.

“We had a lot of sheets with high threadcount and I was figuring out how we should use them,”  Tung-Edelman says. “Then Covid hit.” RAI sewed roughly 80,000 masks throughout the height of the pandemic, sold them online and increased its employee base from three artisans to seven. The organization also received a grant from a local hospital to sew medical scrubs, which were in demand due to a supply-chain issue.

During this time, RAI employed Baseerah, who prefers not to share her last name. She learned how to sew at age 12 in Afghanistan before coming to the US in 2003. “Sewing is my favorite kind of work because I can work from home,” she says. (She’s raising six children between the ages of one and 18.) “With RAI, I was so comfortable, I could take care of the kids and have my own schedule.”

Baseerah also wanted to start her own business. “I was so scared, it was my first time online working,” she says. RAI gave her technology support and extra fabrics, and she launched her own Etsy store, AsiyaDesignArt, this summer. If she needs equipment, she uses what’s available at RAI’s makerspace in the Lake City neighborhood.

The Etsy Uplift Initiative has been a big accelerator for RAI. It was started to bring more opportunity to artisan communities facing economic hardship, and RAI is one of several organizations that connected the online retailer with craftswomen from Afghanistan.

Baseerah’s entrepreneurial path is looking more likely for other artisans as RAI expands. Starbucks donates burlap coffee sacks that RAI transforms into ornaments, stockings and totes for RAI to sell online. There’s also a new partnership with clothing retailer Tommy Bahama to create limited-edition products, like cocktail napkins and tote bags, from the company’s excess fabric. Those items will be sold inside Tommy Bahama stores.

In 2023, RAI’s goal is to hire at least one new artisan a month. They are renovating their Lake City makerspace and considering a second, satellite location. The goal is to train 100 refugee and immigrant women, helping them secure employment either through RAI, their own businesses, or other companies.

Mehnaaz Goher is from Pakistan and was referred to RAI by Basheerah. “I tried to find a good job but I found jobs where I was not happy,” Goher says. After applying online and passing an assessment test, RAI recently onboarded her as an artisan. “It’s very comfortable, it’s all women,” Goher says. She started with tasks like organizing the makerspace and fixing stitching mistakes. She’s working on improving her English and learning the business.

She, too, wants to be an independent entrepreneur. “I want to have experience to open a business for me,” she says. When asked if she expects RAI to support her along the way, she says, “Of course.”

The Tent Foundation has a guide to help US companies establish refugee employment programs. 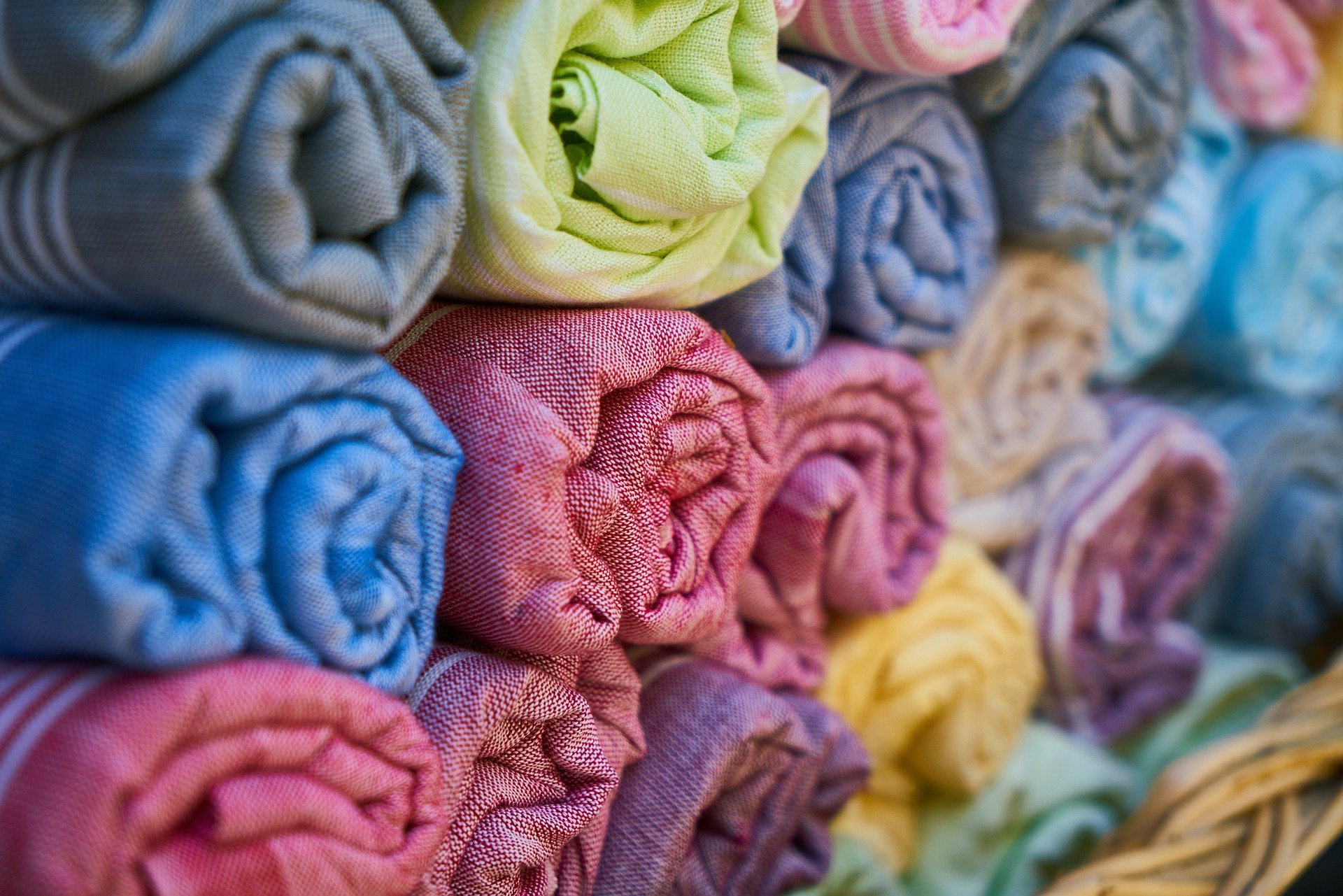 According to a Fashion and Textiles report, up to 80 percent of textile waste from garment production could be upcycled.

Emily Nonko is a Brooklyn, New York-based reporter who writes about real estate, architecture, urbanism and design. Her work has appeared in the Wall Street Journal, New York Magazine, Curbed and other publications.

Meet the ‘Cultural Mediators’ Who Help Refugees in Germany

For thousands of refugees, integrating in Germany is made easier by a local mentor.

Involving local groups means newly arrived refugees can be greeted by someone whose culture they recognize as their own.

The British Schools Reinventing Themselves as Refugee Sanctuaries

As pupils arrive from Ukraine, Afghanistan and beyond, hundreds of UK schools are recalibrating to embrace them.