As the entire fleet goes gas-free, the cleaner air will save over 1,300 lives every year.

As countries around the world target Paris Agreement climate change goals, electric vehicles are a go-to arrow in the quiver. A new study highlights how the shift away from gasoline could make an impact beyond decreasing planet-heating carbon emissions.

Researchers looked at the Delhi government’s work to electrify the city’s bus fleet and found that a 100 percent switch to EVs would have numerous benefits. For one, maintaining an all-electric fleet is cheaper. Even better, public health would improve. Less air pollution could mean 1,300 fewer deaths and 2,800 fewer hospitalizations each year — which, the researchers said, would save $383 million.

The shift is already underway: 150 electric buses rolled onto Delhi’s streets in May, and the goal is to have 80 percent of the fleet be rechargeable by 2025.

For many, the answer to a sweltering afternoon is air conditioning. But cranking up the AC contributes to climate change – and more hotter days in the future.

As scientists foresee a big increase in 100-plus-degree days, architects are designing homes better suited to warmer weather, and they’re looking to everything from insects to Indigenous building practices for inspiration.

One architect is working on using magnesium oxide salt instead of limestone to make cement production emit less CO2. The typical process using limestone accounts for 8 percent of global CO2 emissions. Another planned a school in Kenya with ventilation towers designed like termite mounds — the habitat’s tunnels move hot air up and out of the insects’ living space. Other “natural builders” are making homes with clay, which has natural cooling properties.

“We now live in a time where a house in Florida is built exactly the same as a house in Washington State. There’s no reason for it except that we have heaters and air conditioners and trainloads of lumber going back and forth to make it possible. But I don’t think it’s serving anyone,” said a natural building techniques expert.

Go with the flow

The Dutch are famous for their water management skills, but the ongoing “radical restoration” of the Meuse River is all about letting nature take control. More than halfway into a 40-year effort, a 50-kilometer stretch of the southern Netherlands river is now snaking through a landscape that looks much as it did 500 years ago. Skylarks soar overhead. Beavers build homes. Free-roaming horses and cows graze.

Human intervention has been reversed to let the Meuse run more freely. Gravel and sand were extracted to widen the river bed and lower its banks, expanding the floodplain. Adjacent farmland was bought out and left to return to its natural state. Managed by Rewilding Europe, the 550 million euro project is benefiting nature lovers and wildlife, as well as mitigating flooding of nearby villages.

“People are not used to looking at green infrastructure in the way they look at other ‘hard’ infrastructure like roads, railways and waterways. But this [type of project] is also for the common good,” the project leader said.

Read more at The Guardian 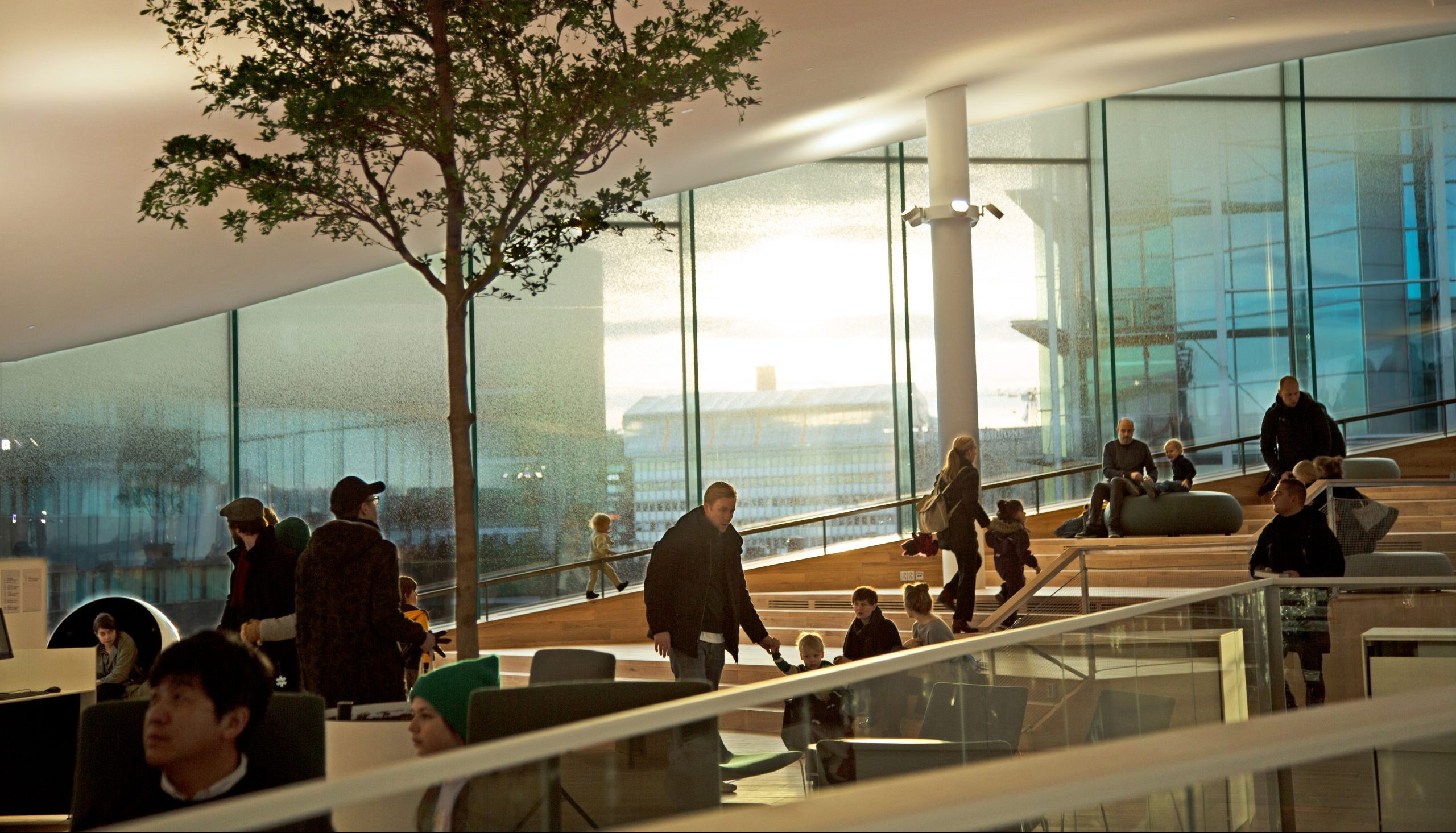 Helsinki Built a Library That Brings a Whole City Together

The Arizona Nomadic Community That Runs on Solar-Powered Car Batteries

The self-proclaimed boondocking capital of the world is going green.