In June, with representatives from Montreal to Guadalajara in attendance, the city of San Antonio, Texas officially opened its new North American Friendship Garden. A thriving green space to celebrate cross-border sustainability efforts, it includes, among other features, a large “bug hotel” to support pollinating insects. The structure, beautifully designed by a local artist, quickly became one of the most buzzed-about elements of the new space.

So did the cohort that created it: a group of teenagers working with the mayor’s office.

The teens were members of San Antonio’s Youth Engagement Council for Climate Initiatives, a mechanism for incorporating young voices into municipal climate action strategies. Established last year to help execute the city’s Climate Action and Adaptation Plan, the youth council has already made significant impacts that are visible across the city.

The bug hotel is just one example. Initiated by the youth council’s biodiversity subgroup, the squat, cylindrical, terracotta-esque structure is packed with non-toxic, organic materials that the youth council members helped collect from their backyards. Bees, butterflies and other pollinators can enter through a series of large, diamond-shaped holes in the structure’s sides and enjoy dark, cool areas to rest or nurture their young. The same group made related policy recommendations to the city council that San Antonio’s green spaces include pollinator habitat protection.

Another cohort of the youth council worked with the city’s transit agency on a pilot program to add rooftop gardens to bus shelters. ​​The low-maintenance rooftop gardens, designed in collaboration with graduate students at the University of Texas at Austin’s School of Architecture, increase habitat for local pollinators and help cool the city by mitigating the urban heat island effect. Laura Fuller, communications and design manager at EcoRise, an Austin-based nonprofit that has supported the creation of youth climate councils that advise the mayors of San Antonio, Austin and Houston, says the city is now discussing replicating the pilot, creating more green bus stops across the city “thanks to the ideas and action of a handful of local high school students.”

For what the youth councils contribute to the city’s climate action plans, they get at least as much in return, offering young people the opportunity to influence policy and hold leaders accountable for their action (or inaction) on the climate. They also teach practical skills and open new career paths for a future generation of climate leaders. “The impact these programs have on students has been amazing,” says Fuller.

Youth councils harness the energy — and anxiety — that make young people particularly inclined to take climate change seriously. In a recent global survey of people ages 16 to 25, almost 60 percent of respondents said they were very or extremely worried about climate change. The vast majority believe climate action should be America’s top policy priority, a sense of urgency that has translated into political action, as young people turn out to vote and run for office on climate platforms in ever-growing numbers.

“We inherit the state of the environment from past generations, and will pass on the environment to future generations,” says 23-year-old climate activist Mark Haver. Haver got involved in climate justice work after seeing the destructive impact of climate change in his hometown of Ellicott City, Maryland, which was struck by record-breaking floods in 2016 and 2018, destroying the city’s downtown. Now, Haver serves as Chair of the Sustainable Ocean Alliance’s Youth Policy Advisory Council.

Youth council members elsewhere are motivated by similar first-hand experiences. Texas cities are already bearing the brunt of climate change in sweltering heat waves, deadly cold snaps and flash flooding — events that are growing more common and severe. Young people from frontline communities have shown up to serve on local youth councils because the majority believe that it is still possible to prevent the worst long-term effects of climate change if serious action is taken.

“We have high school students, college students … that want Tempe to be a livable and cool place for decades to come,” says Braden Kay, sustainability and resilience director for the City of Tempe and a driving force behind the creation of the new youth climate councils there. He says youth councils are “about the city coming alongside of those actions.”

While the climate councils in Tempe have just inaugurated their first cohorts, the groups have already held a community tree planting day in cooperation with the City of Tempe’s urban forester. Youth council members have also pitched installing new shaded bus stops and community gardens, similar to initiatives in San Antonio.

According to EcoRise, results like these are possible when youth councils are given access to sufficient funding and resources. In Tempe, for instance, youth councils have access to policy experts, city administrators, climate scientists, experts in racial justice and local Indigenous practitioners. Funding for the Tempe program is provided by a grant from the Robert Wood Johnson Foundation.

“I think what’s really exciting to me, and what stands out from our work is we are spending these resources and using these assets to provide the youth councils with a menu of options and support structures for how to do the work,” says Kay. Haver agrees, adding that partnerships with subject matter experts and other youth climate leaders were also vital to his council’s biggest successes.

As global temperatures continue to rise, empowering young people and fostering relationships between the current and the next generation of climate experts, activists, and policymakers are more critical than ever before. “Being able to bring youth to the decision-making table and have our voices heard in a very legitimate and credible way really does elevate this intergenerational partnership for environmental justice,” says Haver.

Want to start a climate youth council in your city? Start here.

Cities are the world’s best mechanisms for fighting climate change, and also the most vulnerable to it. 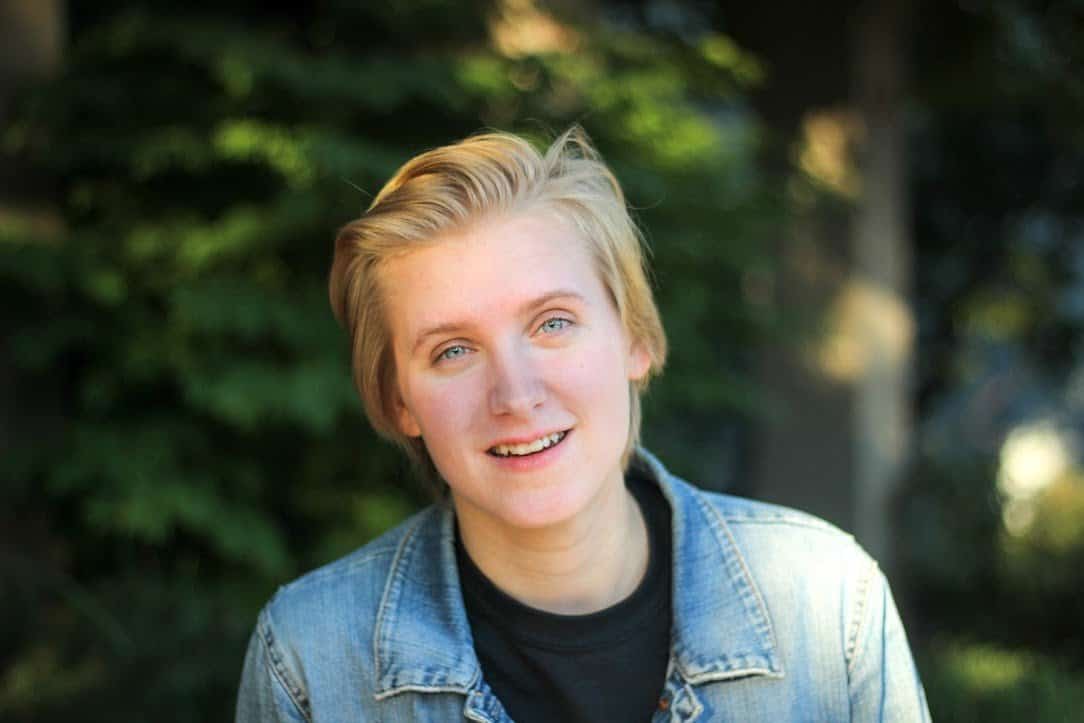 At 15 years old, Gitanjali Rao has half a dozen inventions to her name. Now she wants to reinvent the world of science itself.