The reintroduction of California condors into the state’s northern redwoods is the latest milestone in the birds’ spectacular comeback.

The last time California condors soared over the state’s far-north redwood forests, Ellis Island was receiving its first immigrants and Sherlock Holmes was closing his first case. This week, they took to the skies there again — a major milestone in their comeback from virtual extinction.

North America’s largest native bird had nearly vanished by the 1970s due to habitat loss and lead poisoning from ingesting hunters’ buckshot. In the 1980s, the remaining 22 birds were captured and bred in captivity, and in 1992, biologists began rereleasing them in Southern California. This week’s release, however, was the furthest north the condors have been since 1892. “They just jumped up and took flight off into the distance,” said Tiana Williams-Claussen, wildlife director for the region’s Yurok tribe.

The Yurok tribe, which considers the condor sacred, is leading the reintroduction, working in tandem with federal and local fish and wildlife agencies. This is just the latest expansion of the birds’ range — they now number more than 500, and have spread across the central California coast, as well as parts of Mexico, Utah and Arizona.

Ahh, Paris. The romance, the mystique, the unmuffled motorbike roaring by at 3 a.m. The storied French capital is one of Europe’s most cacophonous cities. More than 5.5 million residents in and around Paris are exposed to road noise above 55 decibels, defined by the World Health Organization as the threshold for certain health implications.

Now Paris is attempting to reign in the noise, as detailed in Bloomberg CityLab by RTBC contributing editor Peter Yeung. Among the most notable of these efforts are the installation of sound radars on certain streets. Equipped with microphones and cameras, the devices can photograph the license plates of loud vehicles, which will soon face fines of 135 euros ($142 USD).

The devices are but one part of a larger plan to reduce the din in a city that formally defined noise as a pollutant in 2019. Other efforts include the installation of sound-baffling barriers, roadside noise checks, housing designs that face residents away from noise, and even cutting-edge low-noise asphalt. Even the police have been asked to turn down their sirens at night. “For a long time, noise was seen more as a quality of life issue, but not a health risk,” said one advocate. “But the reality is that there are massive health consequences, and more and more research is proving this.”

A proposed California law could tailor the concept of universal basic income to help farm workers hurt by drought in an era of climate change.

The bill, introduced in the state senate, would provide unconditional monthly cash payments of $1,000 for three years to farmworkers whose jobs have been affected by drought. It was prompted by the loss of about 8,000 jobs from the state’s agriculture industry due to drought last year, when farmers were forced to leave nearly 400,000 acres of farmland fallow.

If approved, the pilot project would run from 2023 through 2026. “Farmworkers have been long neglected and continue to be neglected,” said State Senator Melissa Hurtado, who introduced the bill. They need “the right policies for them to be successful.” 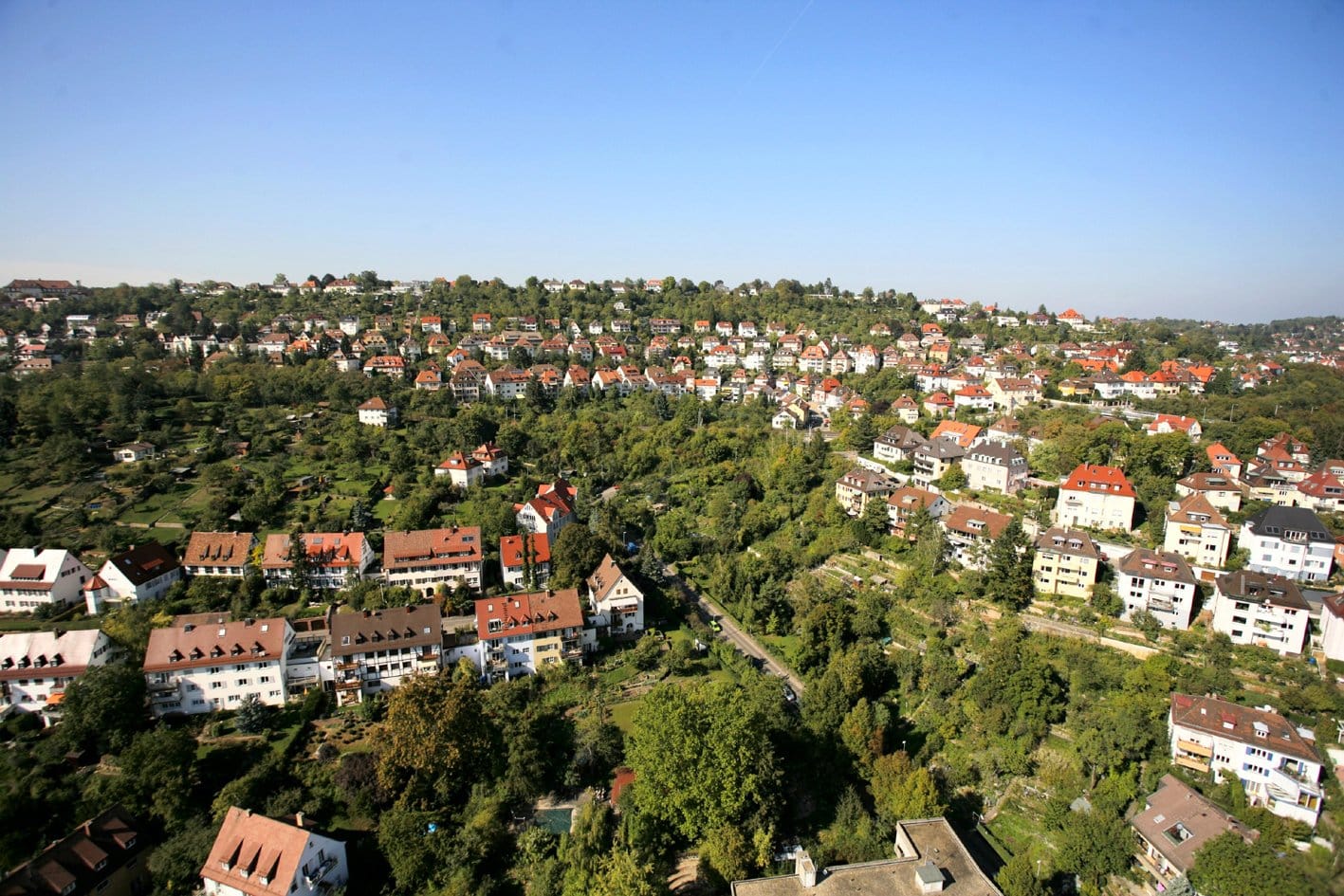 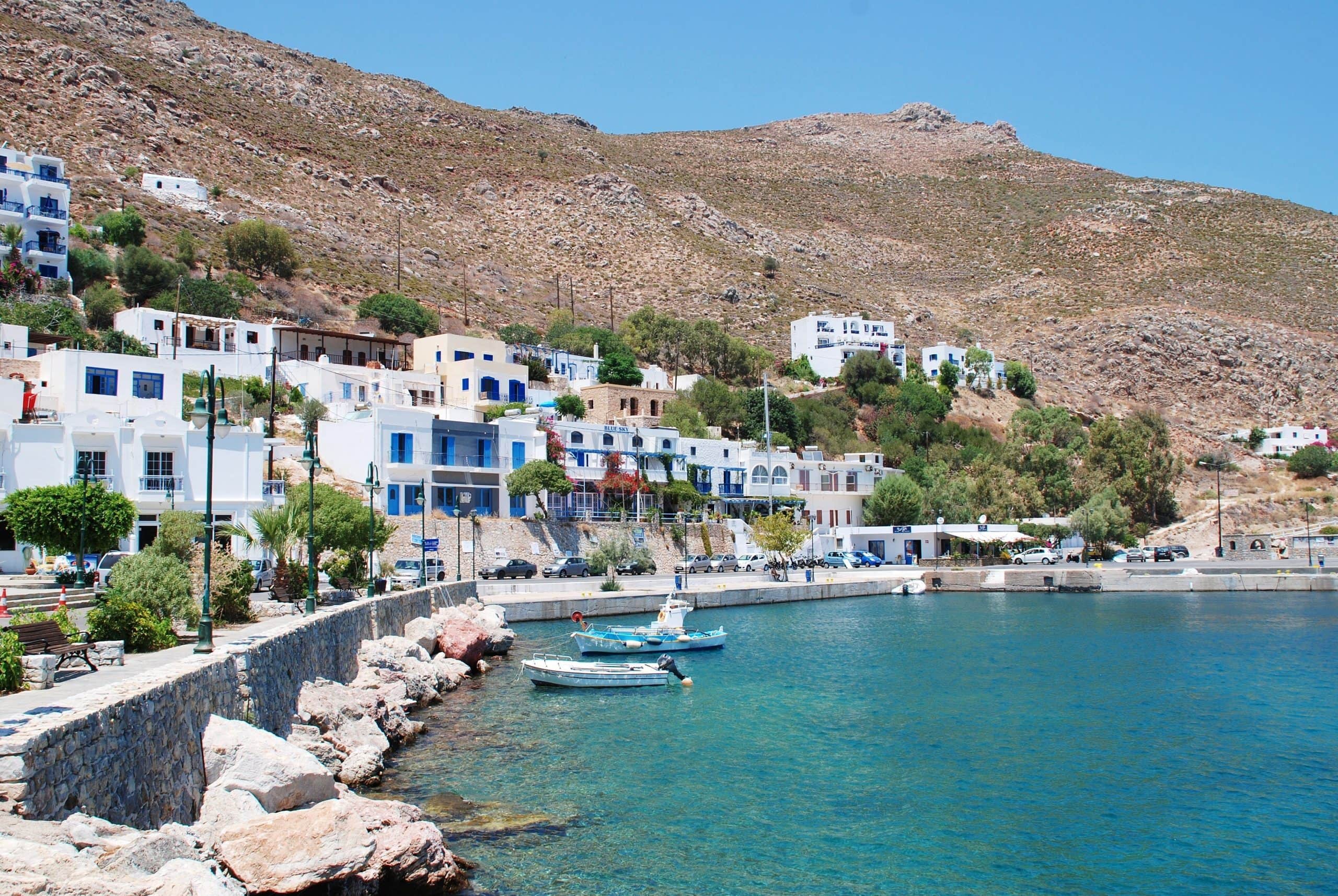 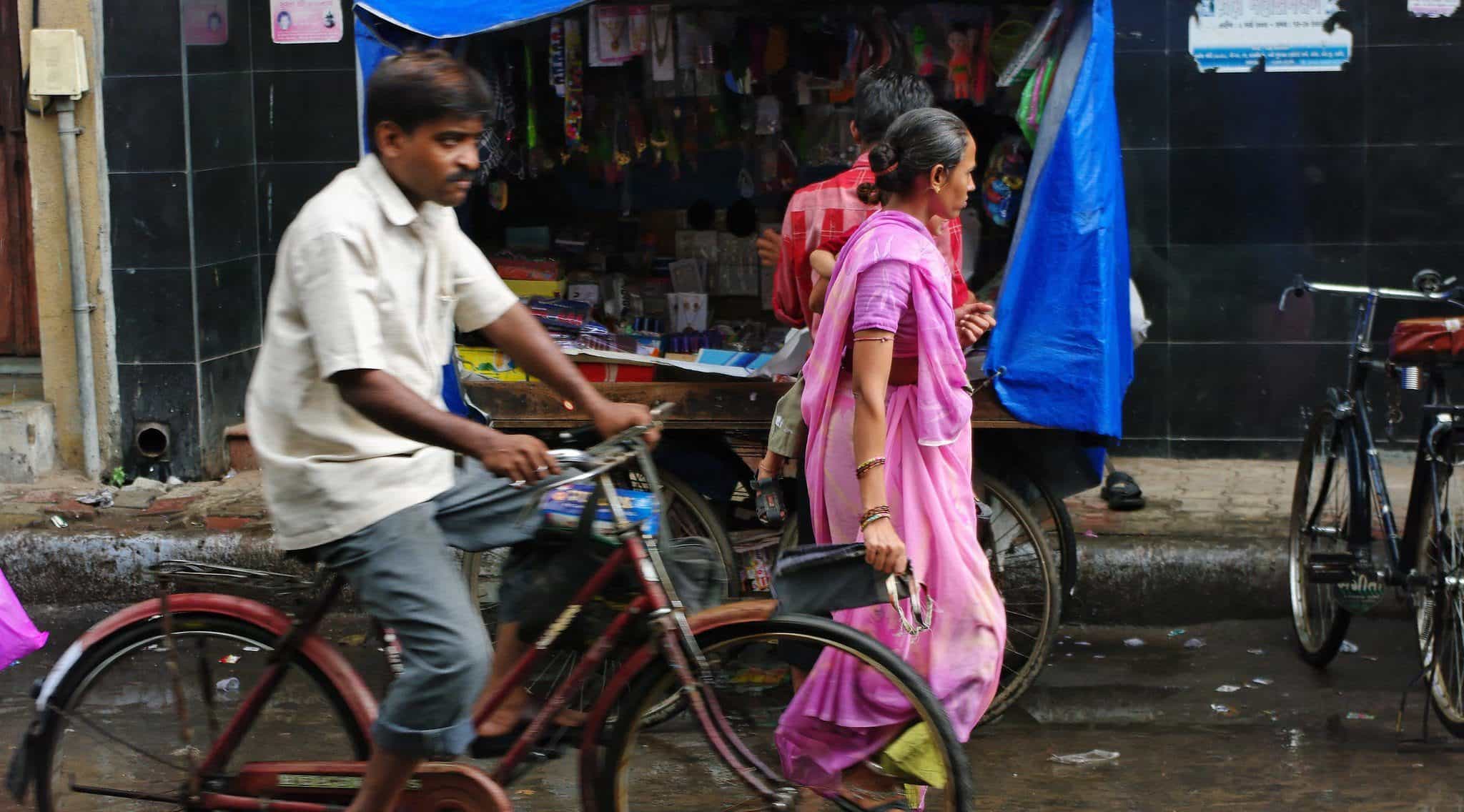 The Fixer: A Power Plant You Can Ski

In this week’s news briefing: healing Israel’s overcrowded hospitals, healthier snacks for condors and a ski slope that converts waste into energy.

How One Woman Protected Millions of Acres

Kristine Tompkins has conserved more land than any other single individual, calling it “capitalist jiujitsu” for the planet.