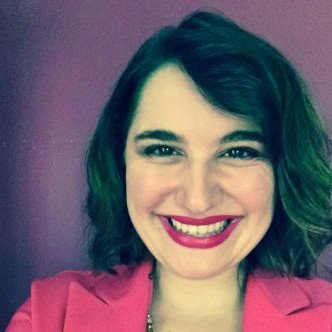 Mary Hall is an award-winning reporter, producer and editor based in Chicago. Her work often focuses on solutions at the intersections of housing, health and economic justice. She's worked with Chicago Public Media, the Chicago Tribune, the Better Government Association, YES! Magazine, the Solutions Journalism Network, and has had a documentary show at the American Documentary Film Festival.

The City Owned by Locals

In South Bend, Indiana, a unique development model is putting ownership into the hands of hundreds of local residents — and giving big developers a run for their money.