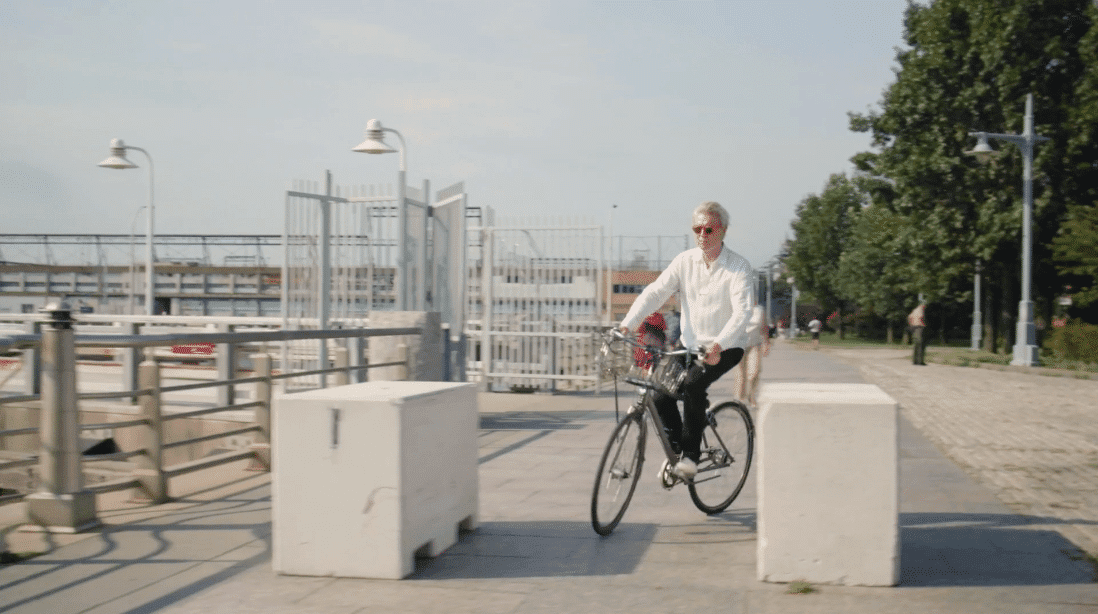 This Is Giving Me Life Today: David Byrne’s Reasons to Be Cheerful

We could all use some reasons to be cheerful this week, right? Singer and all around genius poet of American music David Byrne got to be one of the last pre-pandemic performers on Saturday Night Live three weeks ago. And while his Broadway production American Utopia is currently on a hiatus, the online editorial project he launched last year, Reasons to be Cheerful, is alive and well in these tense times, and it couldn’t have arrived at a better time.

As Byrne explains in the About video below, it’s partly a journalism effort to highlight the solutions and other things in the world that are going right. It’s not a Pollyanna-ish excuse to spin positives out of a darkening world, so much as it is a conscious effort to explore where humanity is succeeding, when so much of the media is quick to focus on our failures.

“This is a crazy time, and you might be thinking that focusing on good stuff is just a distraction,” Byrne says. “But I disagree. I think it’s crucial to keep us from giving up. Yes, it’s a tonic, but it’s also energizing. It gets us engaged. It brings us together. It might even be a more accurate picture of the world than what we’re usually shown.”

Examples from the past week include this story about the lessons learned from the media response to the 2014 Ebola outbreak — specifically how the media failed to cover the several African nations including Senegal that successfully contained and prevented the spread of the virus — and what they can teach us about how not to sensationalize the coverage of the COVID-19 outbreak. And this story about the explosion of creative and talented people live-streaming performances from their living rooms and holding virtual writing contests and more, due to the pandemic.

Another example is a story about how the pandemic is highlighting the need for housing for everyone — and here in San Francisco we know that some empty hotel rooms are going to be converted into emergency shelters, which when it happens will make some people ask why we weren’t doing this sooner.

Reasons to Be Cheerful also has a free newsletter, which it will prompt you to sign up for when you first go to the website, and perhaps you should. We’re going to need to remind ourselves daily that things aren’t hopeless, that the world as we knew it hasn’t been canceled, and life will go on.