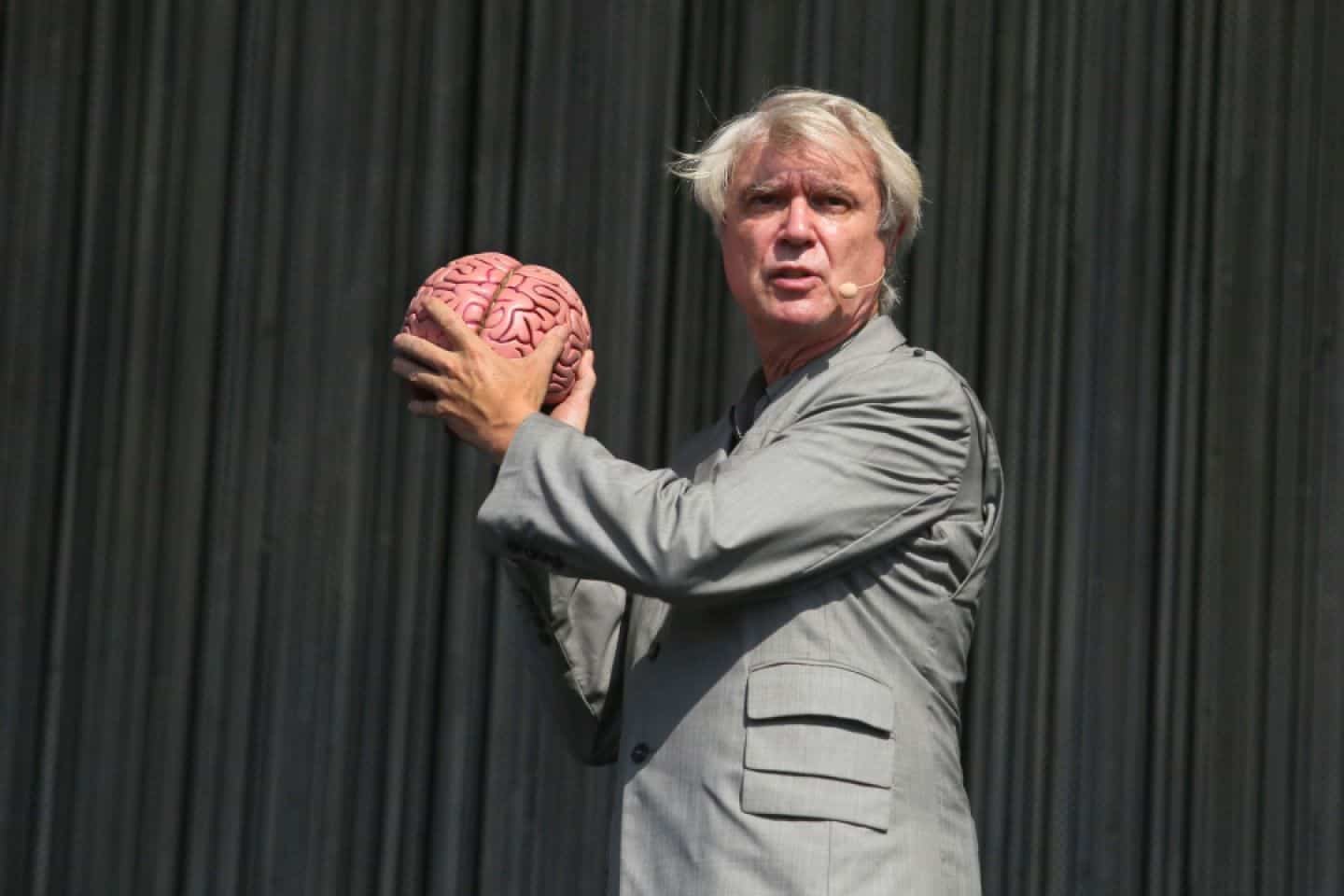 Nearly two years after first announcing the project, David Byrne has launched an online magazine named Reasons to Be Cheerful that aims to be a “tonic for tumultuous times.”

As the former Talking Heads singer explains in the introductory video, he founded the website – “part magazine, part therapy session, part blueprint for a better world” – where he can share “smart, proven, replicable solutions to the world’s most pressing problems.”

“What if we started a project and brought some of those reasons to be cheerful into sharper focus,” Byrne said of his first foray into online publishing.

Reasons to Be Cheerful launched Saturday, with Byrne contributing six stories so far, including “India’s Tiny, Amazing Art Hub” about the small city of Kochi and “Doing the Right Thing Is Good for Business.” Byrne’s longtime collaborator Brian Eno also penned an article titled “The Necessity of Nuclear,” a response to Byrne’s article about the concerns about nuclear energy.

Byrne added of Reasons to Be Cheerful in a statement, “It often seems as if the world is going straight to Hell. I wake up in the morning, I look at the paper, and I say to myself, ‘Oh no!’ Often I’m depressed for half the day. I imagine some of you feel the same.”

He continued, “Recently, I realized this isn’t helping. Nothing changes when you’re numb. So, as a kind of remedy, and possibly as a kind of therapy, I started collecting good news. Not schmaltzy, feel-good news, but stuff that reminded me, ‘Hey, there’s positive stuff going on! People are solving problems and it’s making a difference!’ I began telling others about what I’d found.”

In addition to his publishing endeavor, Byrne will kick off his American Utopia residency at Boston’s Emerson Colonial Theatre in September before migrating to Broadway’s Hudson Theatre in October.