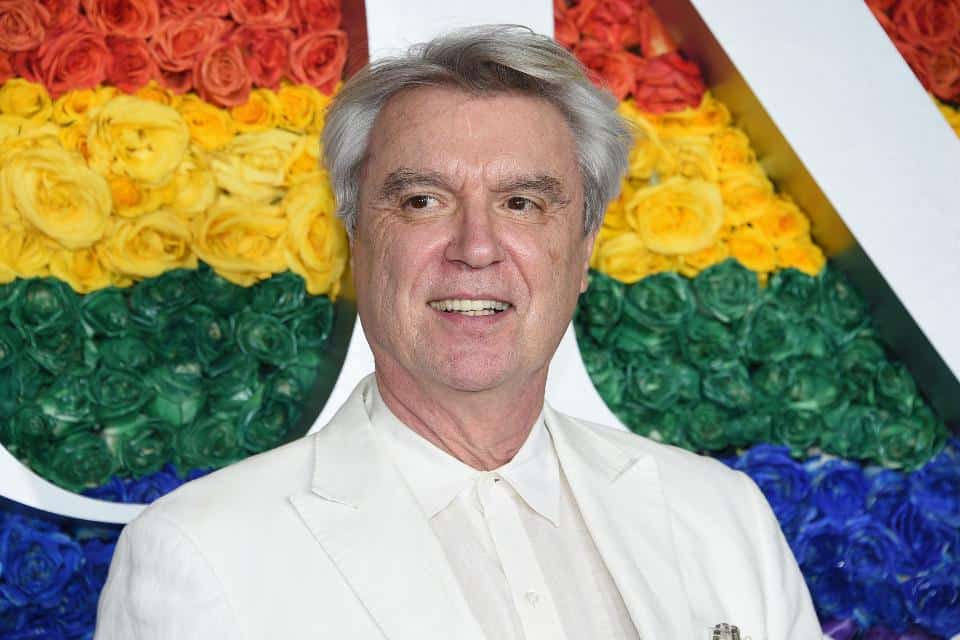 David Byrne Bestows ‘Reasons To Be Cheerful’ Upon The Web

Singer-songwriter David Byrne is a wholly separate entity from R.E.M.’s Michael Stipe, but today the former Talking Heads progenitor has launched a project with the goal of making humanity shiner and happier.

“Part magazine, part therapy session, part blueprint for a better world,” the 67-year-old rock icon’s new Reasons to Be Cheerful webzine aims to counteract the enduringly bleak daily news by, as Byrne puts it, hoping to “balance out some of the amplified negativity and show things might not be as bad as we think.”

First announced two years ago, Reasons to Be Cheerfulwent live on Saturday and already features a host of stories, including several by Byrne (“Doing the Right Thing Is Good for Business,” “India’s Tiny, Amazing Art Hub“) and one by his longtime collaborator and producer Brian Eno, entitled “The Necessity of Nuclear.”

“I imagine, like a lot of you who look back over the past year, it seems like the world is going to Hell,” Byrne wrote about the project last year on his blog. “I wake up in the morning, I look at the paper, and I say to myself, ‘Oh no!’ Often I’m depressed for half the day. It doesn’t matter how you voted on Brexit, the French elections or the U.S. election—many of us of all persuasions and party affiliations feel remarkably similar.”

He continued: “As a kind of remedy and possibly as a kind of therapy, I started collecting good news that reminded me, ‘Hey, there’s actually some positive stuff going on!’ … [So] what if we started a project and brought some of those reasons to be cheerful into sharper focus?” he added in his introductory video. (Watch it here.)