Sepp Eisenriegler loves giving second chances: To the defunct electrical appliances awaiting repair or refurbishment, the hundreds of unemployed people he’s trained as skilled repairers over the decades and even the two rescue dogs that follow him devotedly around R.U.S.Z., the repair and service center he founded in Vienna in 1998.

It wasn’t always an easy road, but he’s noticed a sea change in the past couple of years. It started with Fridays for Future: “Attitudes started to change. We saw more and more young people in our weekly repair café and as clients at our repair shop.” When the pandemic hit, business increased again: “People were uncertain about the future and decided to save money by having things repaired instead of buying them new. At the same time, everyone had too much time and started cleaning out their garages and attics, finding all sorts of old things with sentimental value that they wanted to have repaired.”

And then came the Vienna repair bonus. The city of Vienna started the Reparaturbon as a pilot in 2020 as a way to promote repair and support local businesses. Through the scheme, which has since concluded, 50 percent of repair costs were subsidized by the city, capped at €100. The bonus, which covered anything repairable, from clothing and electronics to bicycles and furniture, was a success: Over 35,000 items were repaired through the scheme, saving 850 tons of CO2 emissions. Other Austrian cities had tried repair bonuses in the past, but the beauty of the Viennese model was in its simplicity: while previously customers had to pay for the repair in full and then jump through bureaucratic hoops for reimbursement, they can now simply pay half of the cost, with the rest reimbursed directly to the repair shop. In January 2021 Austria also reduced the tax (VAT) on repairs of bicycles, shoes and clothing.

Now a national repair bonus, which will kick off this April, will adopt the same approach focusing on E-waste, which is the fastest growing waste stream in the developed world. 83,000 tons of it land in Austrian landfills every year, of which only around 17 percent is recycled. The national repair bonus will subsidize 50 percent of repair costs for electronic and electrical equipment, capped at €200 per repair.

The price of repair is one of the biggest mental hurdles that prevent people from seeing it as a viable option, says Chloé Mikolajczak, a campaigner for Right to Repair Europe. “We find that if the cost of repair is 30 percent or higher than the cost of a new product, people don’t tend to repair.” Eisenriegler has often experienced this firsthand: “If we tell a customer that the repair of their washing machine will cost €152, they often say ‘sure, but for €250 I can buy a new one on sale.’”

The repair bonus promotes a mind shift that will pay dividends once repair becomes the more accessible option. Since the Viennese repair bonus started, local repair shops have seen a rise in new customers, as well as a rise in the quality of repair, as people decided to splurge on better spare parts, says Markus Piringer from the eco-counselling NGO, DIE UMWELTBERATUNG, who also coordinates the Repair Network. “But I prefer the idea of changing the whole economic system — the repair bonus is just a single step,” he points out.

“The repair bonus is an excellent crutch to compensate for the failure of the market,” agrees Eisenriegler. A glut of cheap low-quality products combined with the high cost of repair due to expensive spare parts and labor have skewed people’s perceptions. A system change is needed in the long-term, including a right to repair on all products that are not limited to professional repair people, easy and affordable access to spare parts and environmental tax reform.

Until that day comes, the repair bonus model is gaining in popularity as a bridging measure. Both the German state of Thüringen and the city of Portland followed Vienna’s example with their own schemes in the spring of 2021. Eisenriegler, who has spent the better part of 30 years lobbying for sustainable solutions in Brussels, already sees the first signs of an EU-wide repair bonus. It is being discussed in connection with eco-social tax reforms, but he points out that the desired systemic change would make the repair bonus obsolete: “If we have a tax reform where labor is taxed less while resources become more expensive, we won’t be needing this crutch anymore.”

The Austrian repair bonus, which is expected to run until 2026, is financed by €130 million from the EU Covid-19 recovery fund, and is expected to subsidize 400,000 repairs. Piringer points out that Austria might have trouble meeting a steep rise in demand, since thereis a dearth of skilled repair professionals.

Luckily, Eisenriegler is already a few steps ahead. In September, 2021 he started a pilot program in cooperation with the Austrian Public Employment Service (AMS) and the Vocational Training Institute (BFI), in which 10 long-term unemployed people were trained in repair in a 6-month program. In a way, his story has come full circle: R.U.S.Z. started out as a work-integration social enterprise that turned about 400 people from marginalized backgrounds into repair professionals in its first decade. The plan is to extend this model to other Austrian states and abroad, and they are currently in discussions to add a repair specialization to the mechatronics course at the BFI.

He expects that the first graduates of this program might be entering the workforce in 5 years’ time, and they will find themselves in a very different world. The eco-design regulation that gave EU its first right to repair legislation in 2021 will soon include tablets and smartphones, and there are discussions about an EU-wide repairability index based on the French model, as well as several other policy initiatives regarding the right to repair. Coupled with a move towards environmental taxation, these changes could soon pave the way towards a world where repair, not replacement, is the first choice. Mikolajczak is looking forward to it: “I think it’s going to be a great year for repair.”

Last year, we published an article on Europe’s right to repair legislation that almost broke the internet. In case you missed it, read it here. 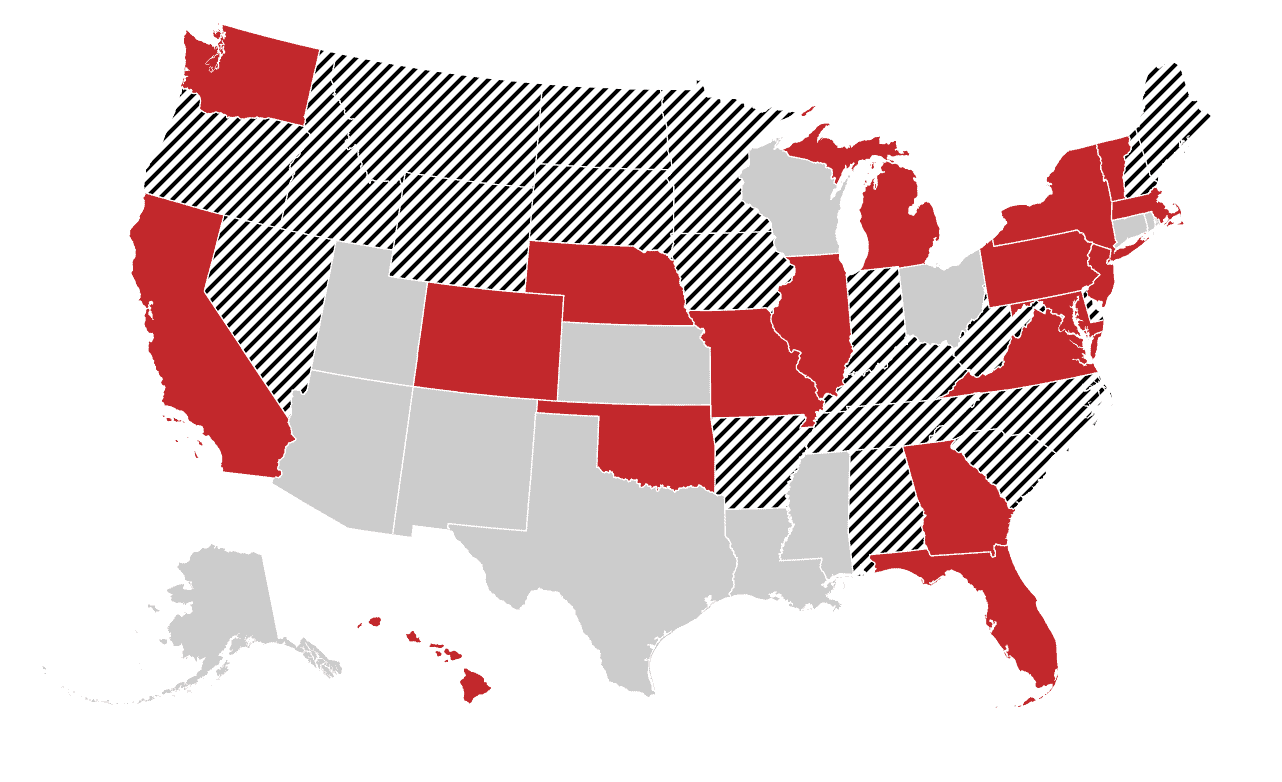 Learn about right to repair legislations in the United States.

Learn how to repair pretty much anything, and how to start a repair cafe in your town, anywhere in the world. 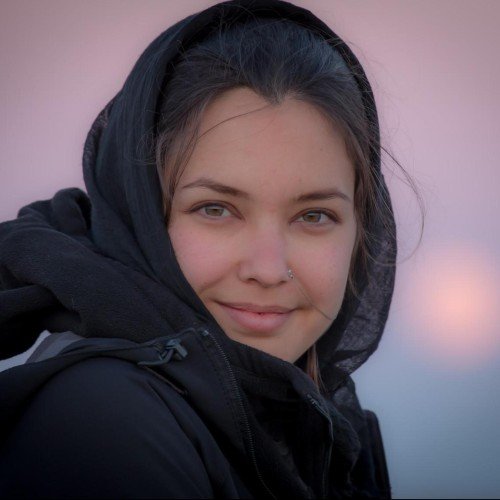 Kaja Šeruga is a Slovene freelance writer based in Vienna, writing about environmental issues, culture, history, and travel.

The EU is restricting products designed to be unfixable, forcing companies to change their ways.

Amsterdam’s Instant Fix for Getting Rid of Junk Mail

By only delivering it to people ask for it, the city is saving thousands of tons of paper per year.

France Is Freeing Fruit and Veg from Its Plastic Prison

Under a new law, a large portion of the country’s produce will no longer be sold in single-use plastic containers.

Every Battery Is a Treasure Box

A tsunami of spent EV batteries is coming, and the effort to recover the valuable materials inside them is already underway.

A partnership between America’s largest supermarket chain and a reusable packaging company is the latest sign that no-waste shopping is catching on.

Repairable, upgradable computers are here, and could make your next laptop something you own for a very long time.

The Eco-Friendlier Future of the Disposable Spork

Tree-Free Paper Is Saving Forests and Farmers in Washington State